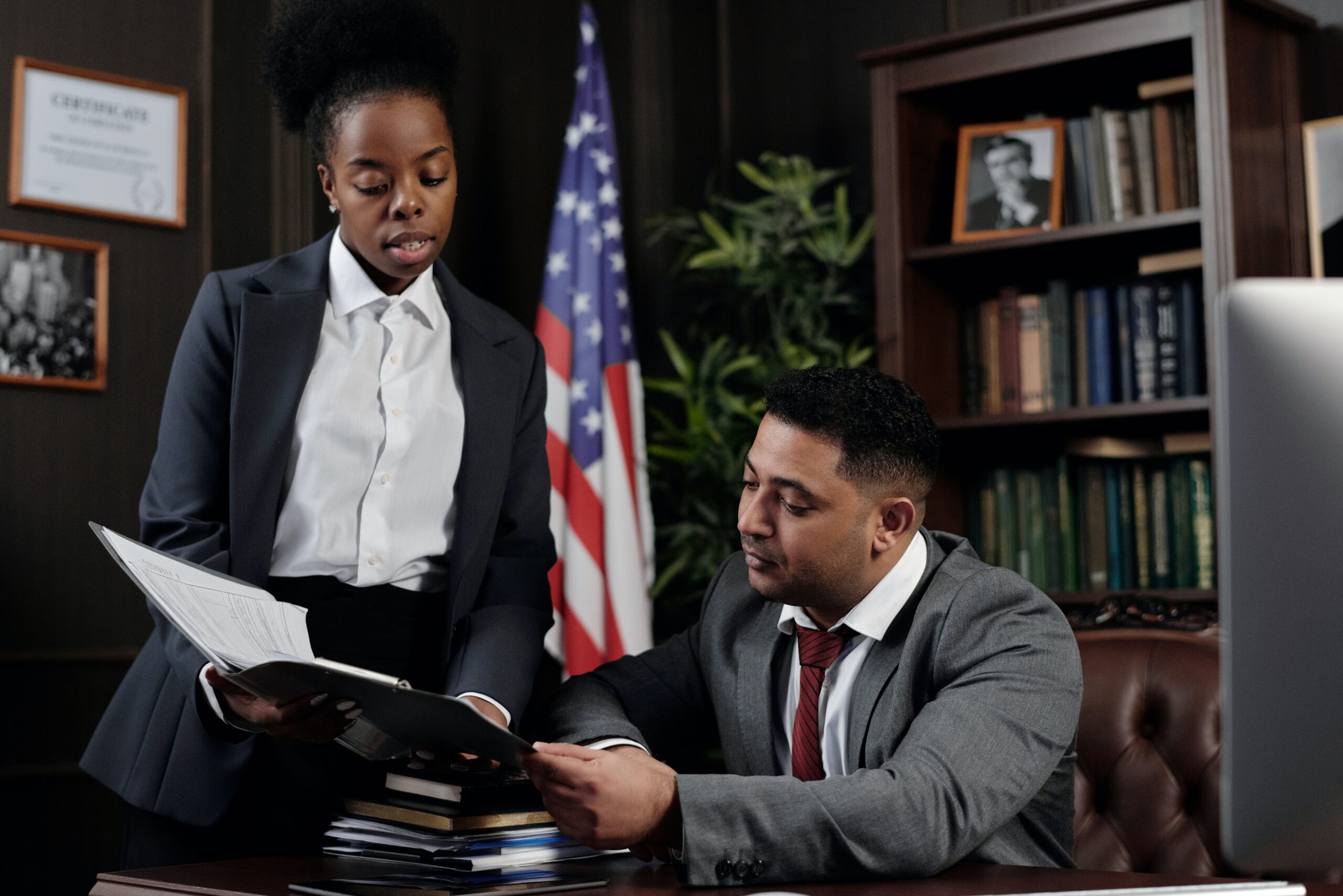 The Canadian income tax system operates through self-reporting, which means that each individual taxpayer is required to file his or her own Canadian tax returns. The CRA is responsible for ensuring that taxpayers are not abusing the self-reporting system and are accurately reporting their income as well associated tax payable.

The Income Tax Act confers a lot of power to the CRA to investigate tax non-compliance, ensuring that taxpayers are filing their taxes correctly and on time. The CRA is able to conduct tax audits, which gives them the far reaching power to examine and inspect the books, records, documents, and even physical locations of businesses and homes. In cases where the CRA auditor finds issues with a taxpayer’s returns, the CRA has the power to proceed with a tax investigation, reassess returns, issue fines, penalties, interest, and even criminally prosecute taxpayers. A taxpayer who is suspected of tax evasion or fraud could be facing up to five years in prison, so criminal tax investigations should be taken seriously.

The CRA’s power to conduct tax audits is derived from subsection 231.1(1) of the Income Tax Act. During a tax audit, the CRA is able to inspect and examine any records, accounts, and documents, both personal and business records, of the taxpayer. The CRA has wide discretion over how to conduct the audit, meaning that they can even reach out to family members or neighbours to retrieve documents.

The tax audit may even involve a CRA tax auditor visiting the taxpayer’s place of business to examine the property, review inventory, or any other documents and items that they believe will assist them in determining the accuracy of the taxpayer’s returns or records.

Essentially, the CRA is able to require a person to provide any information or document they need if it is used or required for the purpose of relating to the administration or enforcement of the Income Tax Act. This power does not only apply to residents of Canada, but also non-resident taxpayers who are carrying on business in Canada. However, there are some limits to the CRA’s power. For example, a tax auditor cannot examine a taxpayer’s home without the taxpayer’s consent or the authorization from the Courts.

In a way, there is a statutory requirement for Canadian taxpayers to cooperate with tax auditors, with no guaranteed extra constitution or charter protections. In summary, CRA tax auditors have wide discretion and power over how to conduct and proceed with a tax audit, and taxpayers are required to cooperate with the investigation, despite the financial and emotional strains it may pose.

The Canadian Charter of Rights and Freedoms guarantees a number of criminal procedural rights for the criminally accused. Given the potential for imprisonment and the loss of liberty involved in a criminal tax investigation, the Charter guarantees certain protections for the taxpayer.  Opposed to a tax audit, when the CRA conducts a criminal tax investigation, it is constitutionally required to respect the taxpayer’s criminal procedural rights.

For instance, the CRA can require individuals to release certain documents and records during a non-criminal tax audit. During a criminal tax investigation, however, the taxpayer has the constitutionally protected right to not self-incriminate. As such, the CRA is not able to freely access the taxpayer’s information, but requires a warrant to have the taxpayer to release information.

Given the sensitivity of a criminal tax investigation, the CRA has a specific department dedicated to handling these types of investigation called the Criminal Investigations Program.

When does a Tax Audit become a Tax Investigation?

As such, it is important to determine when a tax investigation begins. The Supreme Court of Canada in the case of R. v Jarvis, [2002] 3 SCR 757 listed 6 factors to help draw the line:

Although these factors do offer some clarity, it may still be difficult to tell which side of the line you stand on. No matter whether it is a tax audit or investigation, the consequences can be severe. Our top Canadian Tax Lawyers at Rosen Kirshen Tax Law are here to help. Call us today to learn more! 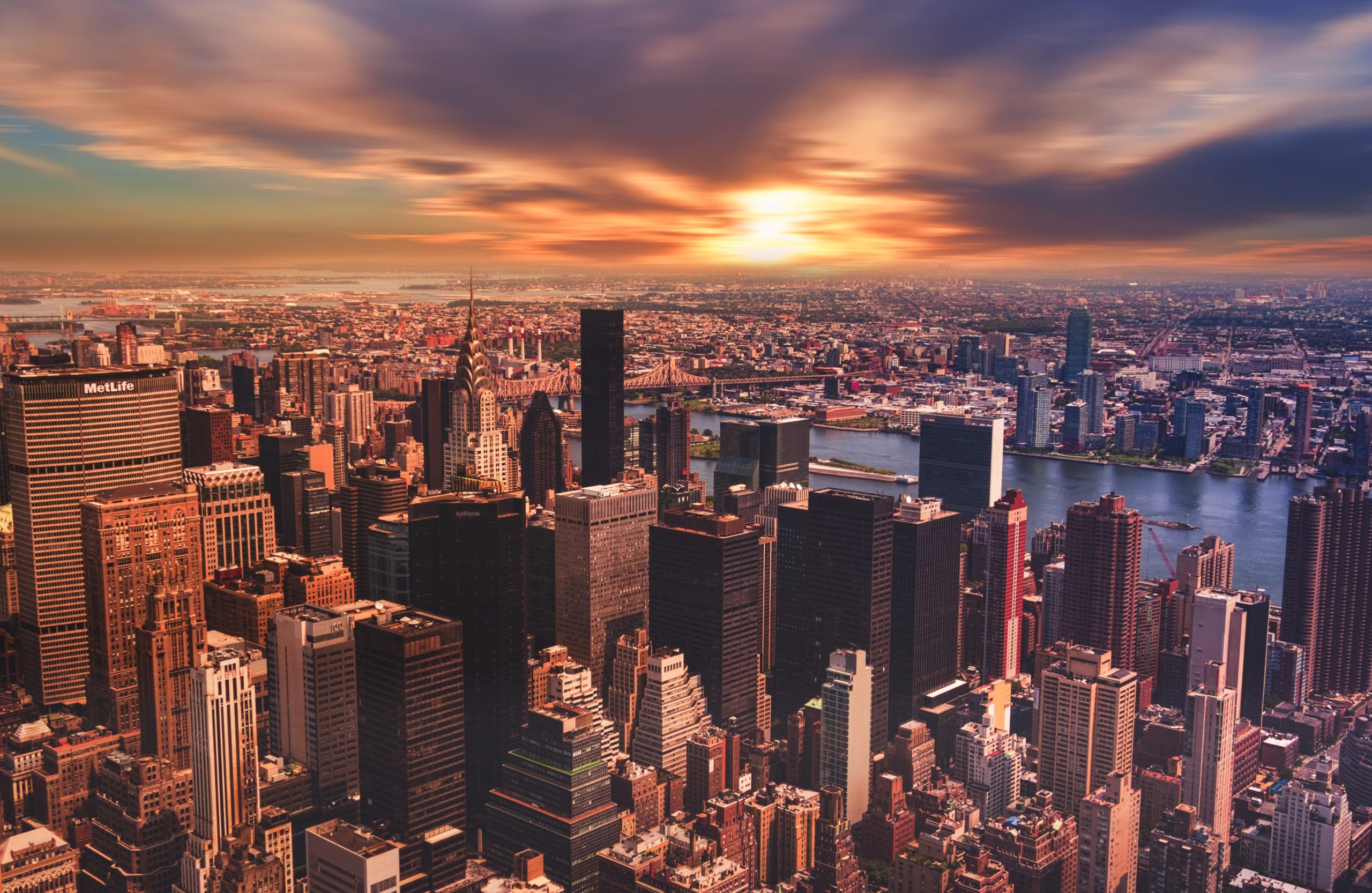 The CRA and US Real Estate Transactions

On June 25, 2020, the CRA announced it will undergo an extensive review of U.S. real estate transactions over the past six years to find any tax non-compliance from Canadian taxpayers. The CRA plans to look through real estate and property data of Canadian property transactions in the States. Reassessment through this upcoming audit could mean that Canadian taxpayers are facings serious penalties and interest if found non-compliant. There is also a chance that you could be facing prosecution for tax fraud or tax evasion.

Many issues will be reviewed by the CRA during these tax audits, especially when there is undisclosed real estate property or unreported real estate transactions. As a Canadian Taxpayer who owns property in the States, you should be aware of these potential issues and how you can potentially get ahead of the taxman.

One of the issues that the CRA could be looking for is whether the T1135 Foreign Income Verification Statement for a foreign property has been complied with and filed properly annually. This reporting requirement requires Canadian taxpayers who own or hold in trust a foreign property with a value of over $ 100,000 to disclose the property on their tax returns. There are some exceptions to reporting these properties but if you are earning income from the property, it generally must be reported. The definition of property is very vast. If it’s something that has value, it is probably included in the definition.

Canadian tax residents are generally required to declare and report their worldwide income. To avoid paying taxes on the same income in two different jurisdictions, the Income Tax Act uses the Foreign Tax Credit mechanism to avoid double taxation. For Canadian taxpayers who generate rental income from a U.S. property, he or she is required to report that income to the CRA. However, if the taxpayer fails to disclose that income to the CRA, he or she may be subject to a reassessment and will be met with heavy penalties, and interest, even if the taxpayer has already paid taxes to the U.S. government.

The reason for this is because Canadian tax rates are higher than U.S. rates. So if you’re only reporting the income to the U.S, you are paying most of the tax, but not all.

The upcoming CRA tax audits will most likely involve auditors looking for any unreported U.S. rental income from Canadian taxpayers.

Finally, the CRA will examine U.S. real estate sales of properties owned by Canadian taxpayers. Generally, proceeds of the sale of a property are subjected to taxation as either income or capital gains by the CRA, unless the sale falls under the principal residence exemption. This means that if you sell your U.S. property, you need to report the proceeds of the sale to the CRA since the amount is likely fully taxable.

If you have not reported the sale, you are subject to audit, and the assessment of penalties and interest. It is even possible that you are charged criminally for tax evasion. This normally depends on the level of the evasion and the amount of tax you have not paid.

The most frustrating part of this audit is that the CRA will normally assess these property sales as income instead of capital gains. This doubles the amount of taxes owing in most cases. There are ways to fight this, of course, but it is a frustrating position to be in.

CRA and US Real Estate – Can I Fix Things?

The CRA offers the Voluntary Disclosure program, where Canadian taxpayers can disclose their previous errors or omissions such as; unreported income, unreported real estate sales transactions, and unreported foreign property. The benefit of the program is the potential to avoid criminal charges, penalties and you may receive a large break on the interest charged.

However, there are specific criteria that need to be met; one being that the CRA has no existing knowledge of the mistake and that you are coming forward voluntarily. A timely voluntary disclosure application could be the way to avoid not just penalties and interest, but also avoid prosecution for tax fraud or tax evasion. 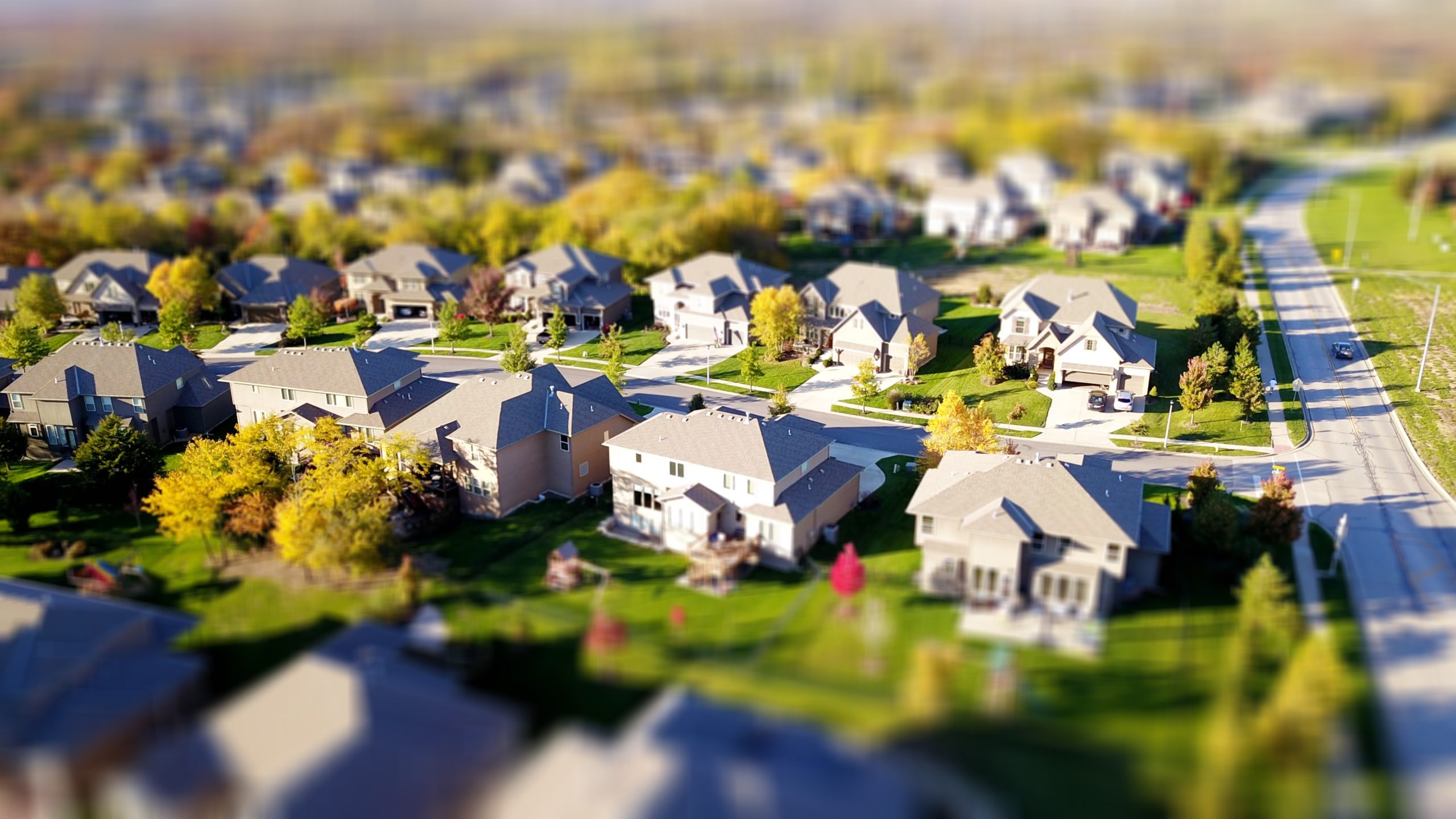 For any non-resident’s interested in taking on such an endeavour in Canada, there are a few things to keep in mind to avoid any unforeseen tax consequences. Most non-residents who own property and earn a rental income in Canada may be unaware of the Canadian non-resident withholding tax requirement and filing obligations. It is important to be aware and properly meet these requirements as there can be significant interest and/or penalties imposed by the CRA for failing to do so.

Non-Resident of Canada owning Rental Property – How do I Minimize the Withholding?

There is good news though. The tax withholding amount can be reduced under certain conditions by filing an NR6 form. By doing this, the payer holds 25% on the net amount of monthly rent. Otherwise, the tax would have to be remitted at 25% of the gross rental income. Once the CRA approves the NR6 form, the payer is able to submit monthly withholding taxes on net rent income instead of the gross rental amount. Keep in mind that the NR6 form is due on or before the first day of each tax year or on the first day of rental payment.

Making use of the NR6 requires a taxpayer to elect under Section 216 of the Income Tax Act. What this means is that you need to file a specific tax return, by a specific due date.

If you weren’t aware of these deductions, and have remitted 25% withhold tax on your gross rental income, you can file a Section 216 tax return. By doing so you, you can receive a refund of the difference between the total tax payable and the non-resident rental income tax already remitted. You have until June 30th of next year to file the Canadian Income Tax Return for Electing under Section 216.

If you are a non-resident of Canada for tax purposes, and own or plan to own, a rental property in Canada, there are many requirements around non-resident rental income. At Rosen Kirshen Tax Law we have the experience and the expertise to help both non-residents and withholding agents with their tax needs and all filing requirements. Call us today to learn more!