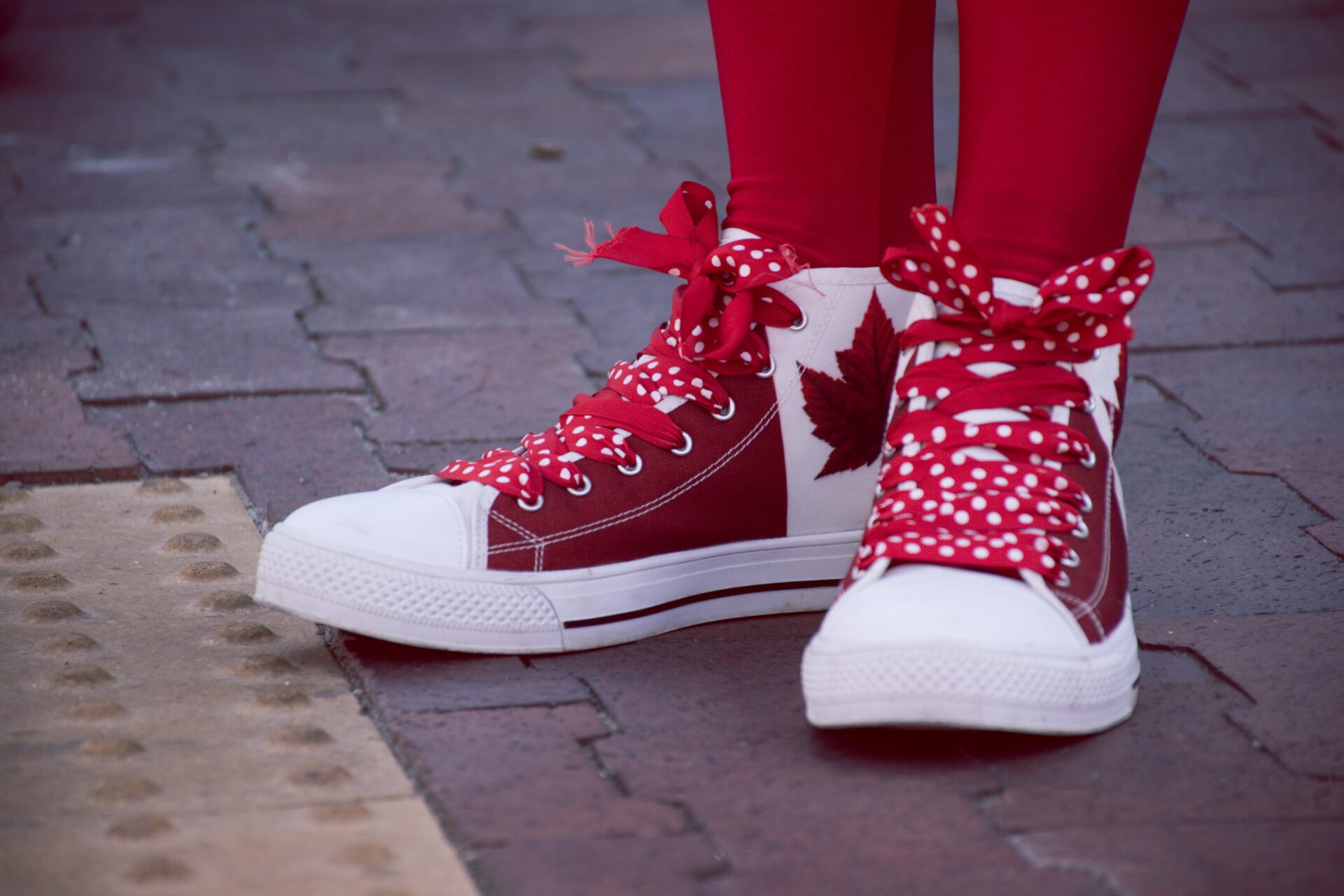 On April 19th, 2021, the Deputy Prime Minister and Minister of Finance, the Honourable Chrystia Freeland presented “Budget 2021”, the first federal budget announced by Parliament in more than two years. Subtitled “A Recovery Plan for Jobs, Growth, and Resilience”, Budget 2021 addresses many key concerns of Canadians arising from the pandemic and proposes to invest in Canadians now to incentivize future economic growth.

Budget 2021 sets out to invest in Canadians by including new initiatives like the “National Early Learning and Child Care Plan”, a national program designed to reduce the national average childcare cost by 50% by 2022 with further cost reductions in following years.

Due to the pervasive effect COVID-19 has had on the Canadian economy, it is unsurprising that Budget 2021 projects significant deficits for the foreseeable future (including a projected $354 billion dollar shortfall for this coming fiscal year-end).

In order to support these new expenditures during a period of economic uncertainty and offset these projected shortfalls, the federal government has proposed modifications to Canada’s income tax regime. Some of these implementations will have significant impacts on the Canadian consumer and individual taxpayer.

Canadian consumers will now be paying a bit more their streaming services. As previously proposed by the federal government, non-resident digital vendors of online services such as Netflix and Spotify will begin to collect GST/HST on the products and services they offer to Canadians, which could see an increase in federal tax revenue in the billions over next five years.

There will also be additional excise duties levied on luxury products like private planes and yachts that exceed cost thresholds outlined by Budget 2021. These luxury taxes will be applied at a rate of the lesser of 10% of the full value of the aircraft or watercraft or 20% of the value that exceeds the federal government’s prescribed thresholds ($100,000 for aircraft and vehicles; $250,000 for watercraft) and will be in addition to the existing sales taxes and purchase prices of these products.

A major objective of Budget 2021 surrounds the improved compliance of Canadian taxpayers with respect to filing. The federal government will be incentivizing taxpayers to file their returns electronically by lowering or eliminating return quantum thresholds of taxpayers and their tax preparers, allowing businesses to issue only electronic copies of T4As and T5s, and have eliminated the existing requirements for written signatures on prescribed forms. Some taxpayers that have registered for digital filing will also only receive some notices electronically from the CRA.

Budget 2021 will also be boosting the CRA’s existing budget for enforcement in order to capture funds that otherwise may have slipped through the CRA’s current enforcement framework. More than $500 million will be allocated to the CRA’s collections department and aggressive tax planning division and towards new programs to combat tax evasion.

While this upfront cost may seem considerable, the CRA is projected to return billions of dollars from these increased enforcement expenditures.

Budget 2021 also announced that the federal government is also planning to revisit (among others) the existing anti-avoidance rules, transfer-pricing rules and foreign affiliate dumping rules under the Income Tax Act in short order. These revisions could make aggressive tax planning increasingly risky for Canadian taxpayers; what was once strategic tax planning may soon fall under the new revisions to the Income Tax Act anti-avoidance provisions.

If you are concerned about your current tax planning strategy or the impact of any of the new implementations from Budget 2021, contact a tax professional at Rosen Kirshen Tax Law today! 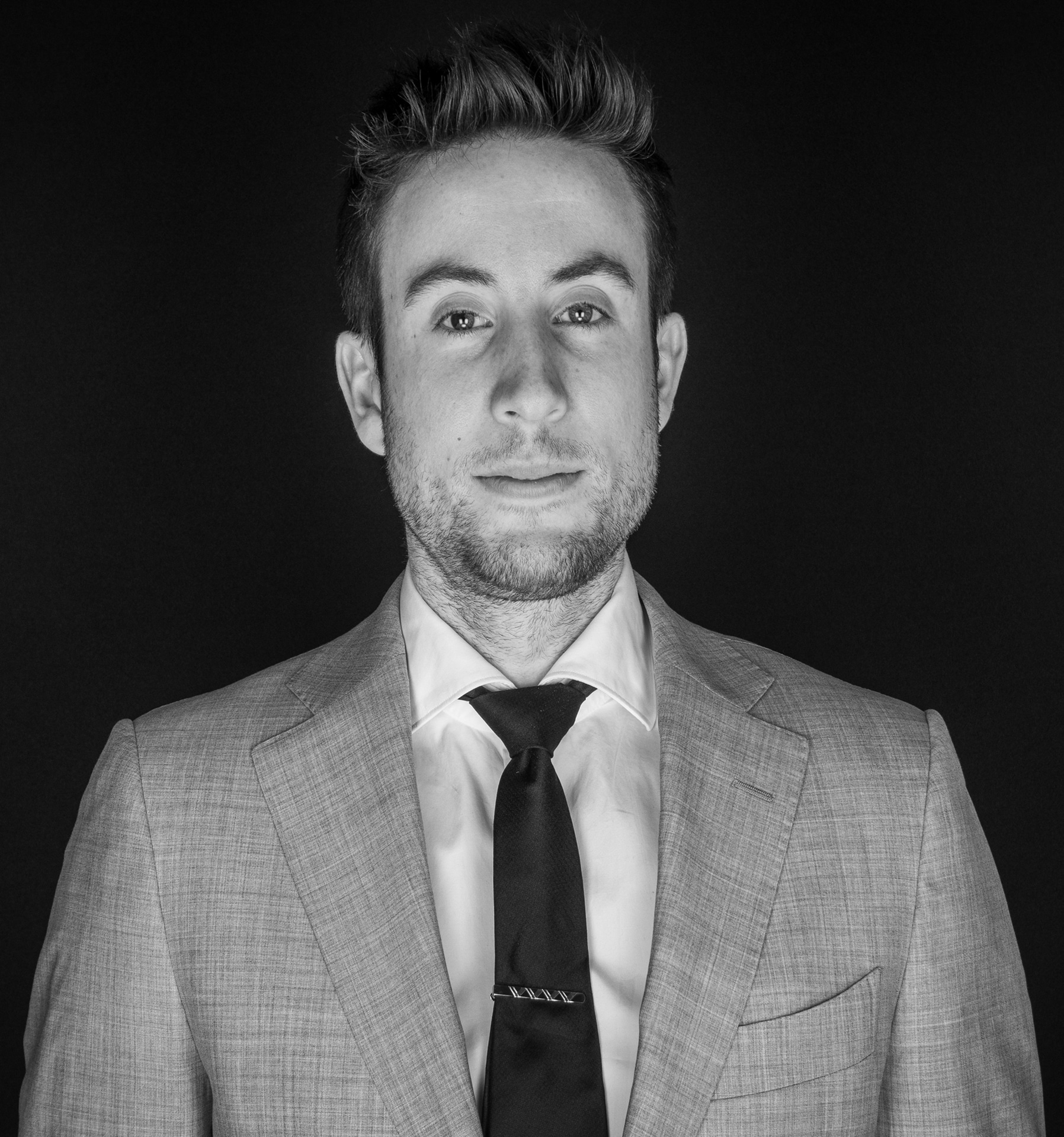