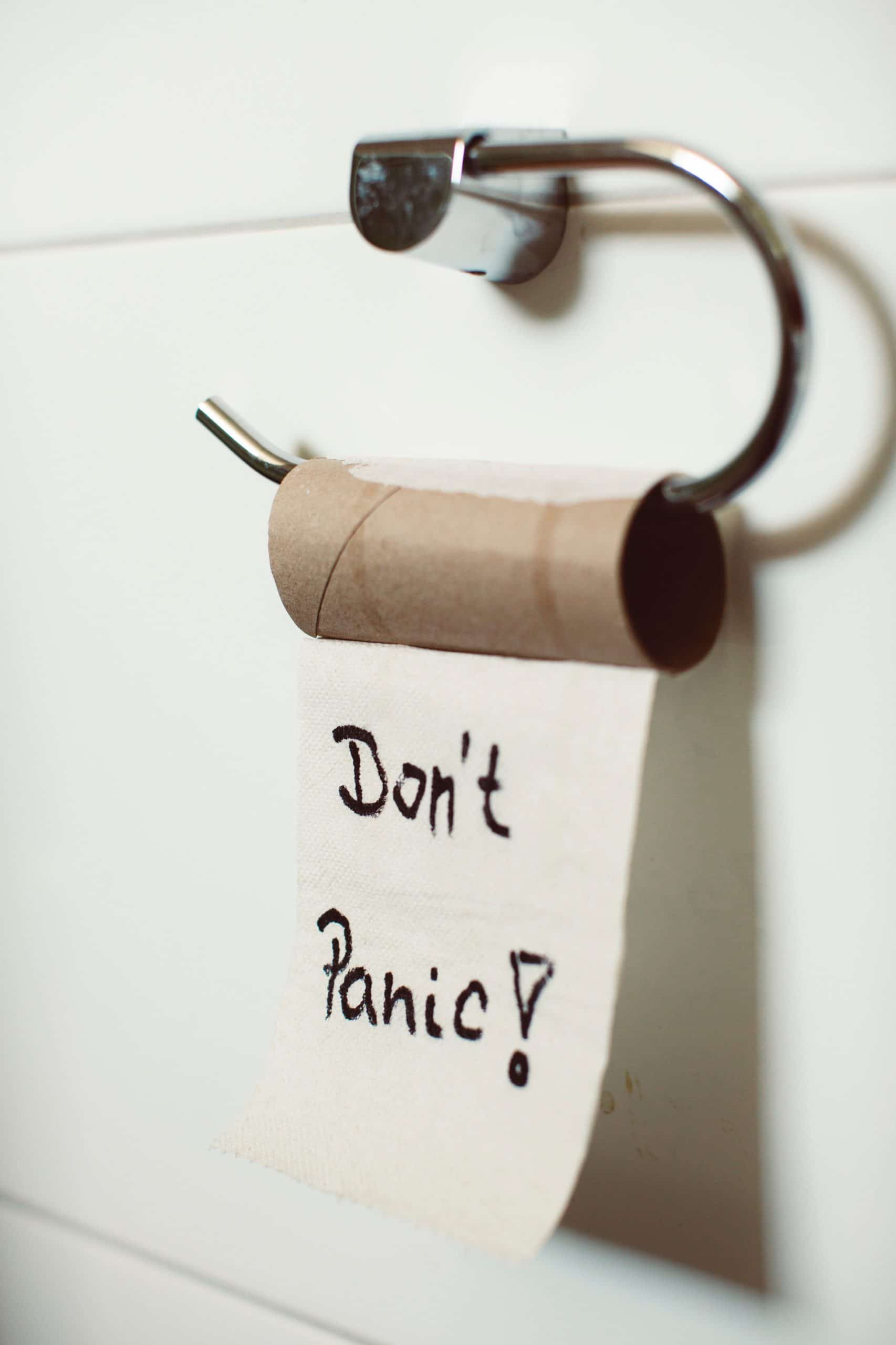 Claiming CERB but not Eligible?

The Canadian Emergency Response Benefit (CERB) has injected billions of dollars into the pockets of millions of Canadians, to help the country endure the COVID-19 pandemic. In a previous article, we discussed how to determine if you are actually eligible for CERB, and the consequences for those whom are found to be ineligible. More recently, however, news reports have surfaced regarding a proposed bill that is in its early stages in the House of Commons, that clarify how the government and the CRA could proceed following the pandemic.

Claiming CERB but not Eligible

The Canadian federal government is considering enacting a bill that would impose severe punishments, including fines and even jail time, for Canadians that have been defrauding the Canadian Emergency Response Benefit (CERB) program. The legislation is current at draft stage and is struggling to gain support from opposition parties, but is revealing of how the Canadian government would like to seek out those they deem to be undeserving of the benefit following the COVID-19 crisis.

The draft bill targets those whom:

It appears that, much like the eligibility criteria for CERB, the fraud criteria are quite broad and are a catch-all. They almost seem like four different ways of saying the same thing: if you knew you were not eligible, but accepted CERB anyways, then you engaged in fraud. By framing each criterion in overlapping but technically distinct ways, they ensure that they are encompassing all potentially fraudulent behaviour.

It is important to emphasize that the bill is not a prescribing a punishment for those who accidentally took CERB. At its current stage, the bill seems to go after those that are maliciously accepting support from the government that they do not deserve. However, in practice the CRA will likely extend the boundaries of what would be considered fraudulent behaviour and force taxpayers to prove otherwise, just as they tend to do with gross negligence penalties.

Claiming CERB while knowing I am not Eligible

Under normal circumstances, if you are ineligible and received the CERB, the CRA will have grounds to investigate, audit, and assess you. Following an assessment the CRA will attempt to collect on the funds, plus interest and penalties. The interest and penalties accumulate quickly, and can transform into a minor debt into one that is much more substantial. The CRA could also pursue legal action in order to collect on the debt, such as garnishing wages or placing a lien on your property as security until the tax is paid.

If this bill becomes law, individuals accused of any of the above could be fined for up to $5000, plus double the amount of the benefit that was received. It also can incorporate amounts the accused would have received through CERB due to fraud. Most surprisingly, the bill also states that one could be punished with up to six months in jail for fraudulently accepting CERB.

May I Repay CERB?

Canada is allowing the repayment of CERB. More information may be found here.  You may repay it if you realized you are actually ineligible, or if you’ve returned to work. CERB is taxable so unless repaid in full in 2020, you will receive a tax slip for the income that must be reported on your 2020 income tax returns. There is no indication whether repaying the CERB will stop the CRA from coming after you if you knowingly received it while ineligible, but we are hopeful that will be the case.

If you are a CERB recipient but have doubts regarding your eligibility, please feel free to contact our firm for a consultation. We have extensive experience managing CRA collections, and ensuring that no legal action takes place against you. We can assist in creating a plan of action in order to avoid the worst consequences of owing a debt to the CRA. We are here to help! In the meantime, we will continue to keep you informed and hope you and your families remain safe and healthy in these uncertain times! 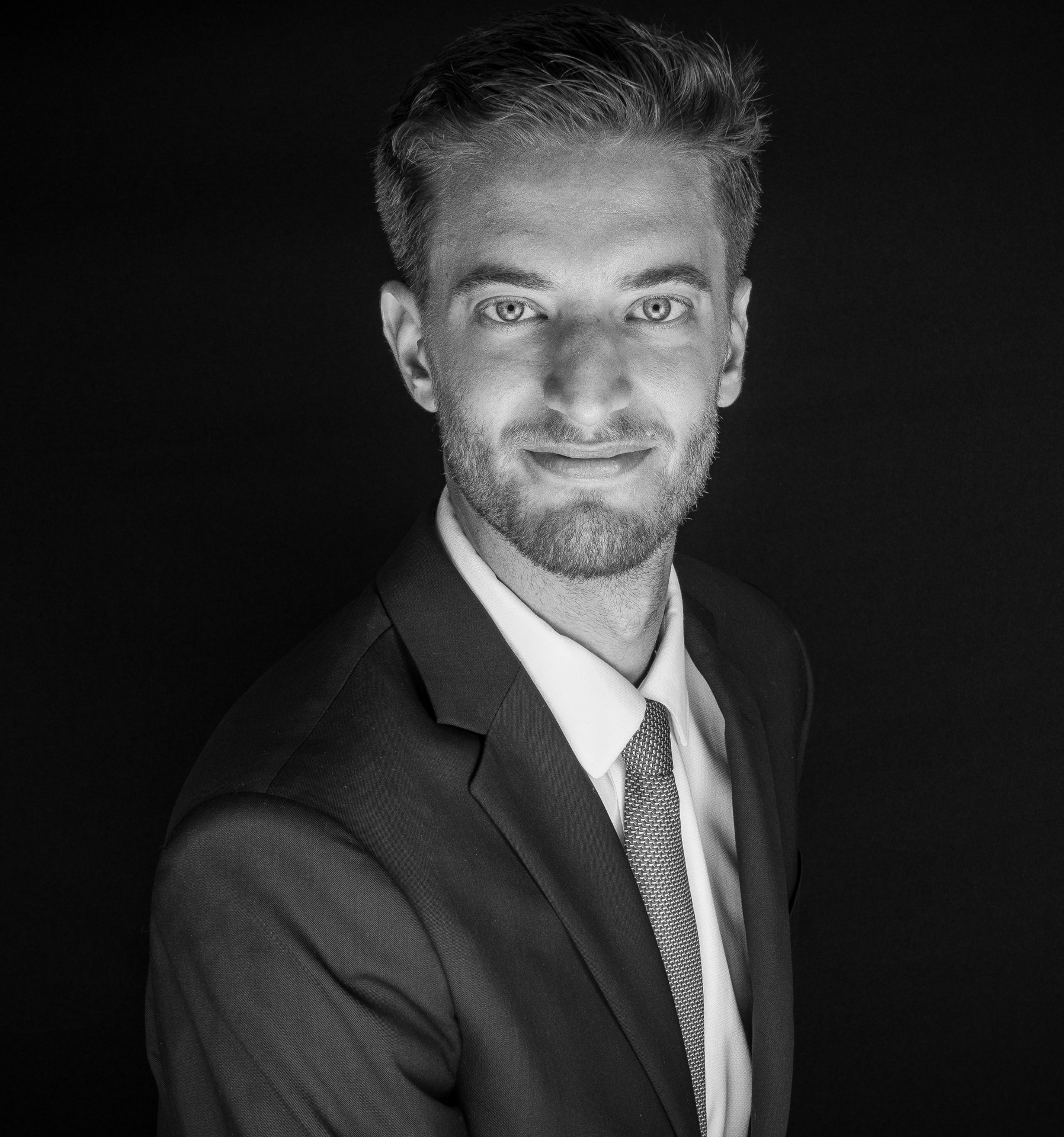 Avery Kalpin is an Articling Student at Rosen Kirshen Tax Law. As a summer student at RKTL, he gained significant experience assisting Taxpayer Relief Applications, Voluntarily Disclosure Program submissions, and preparing for all stages of the tax dispute resolution process.
What if I use an RRSP as Security for a Loan?Prev
Offshore Corporations and the Voluntary Disclosures ProgramNext

The idea of owning property and generating a rental income is very appealing to most people. This is especially true in major cities across Canada like...