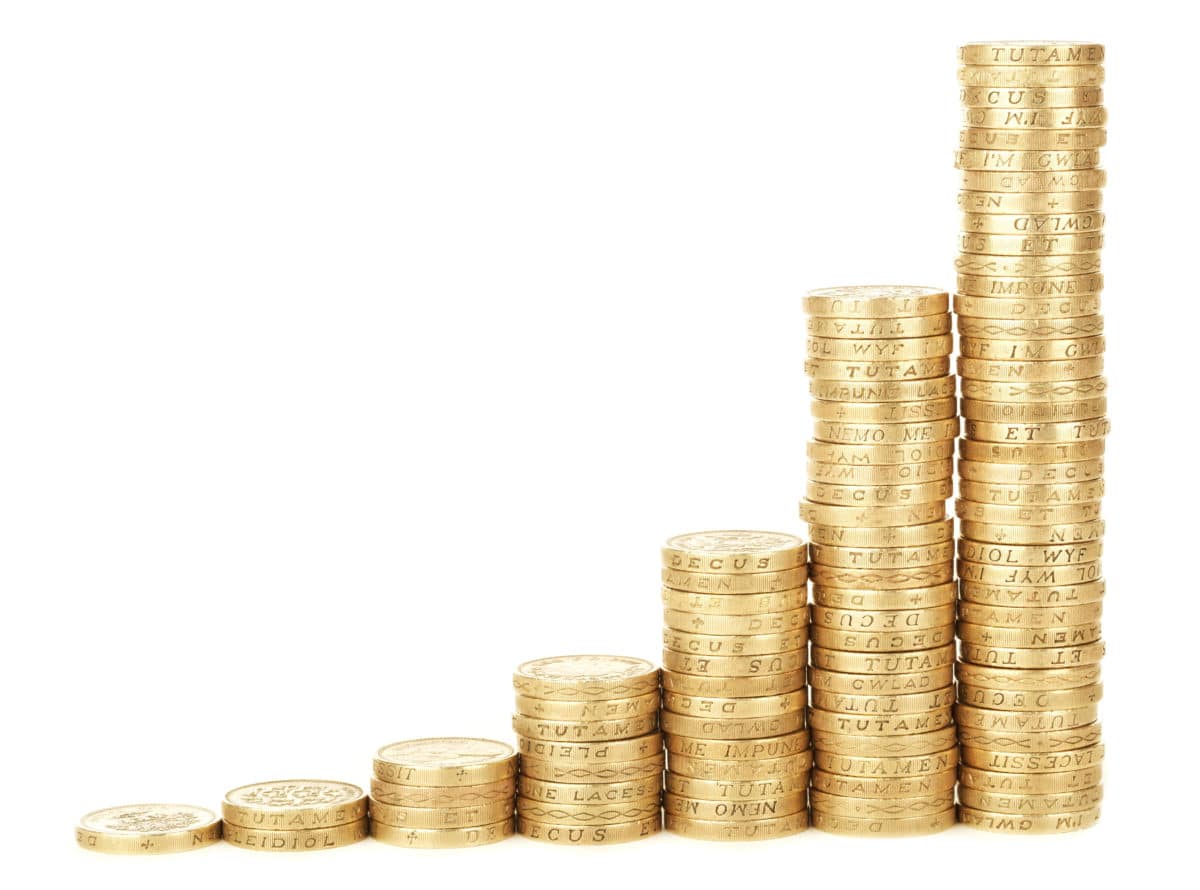 This penalty occurs where a taxpayer fails to declare income on a tax return, and also failed to report income in any of the previous three years’ returns.

A “Failure to Deduct” penalty of 10% can be applied to the amount of CPP, EI or income tax that you did not deduct. If assessed with this penalty more than once in a calendar year, the CRA will apply a 20% penalty for second or later failures due to gross negligence.

The CRA can also charge penalties where it believes that false statements or omissions occurred. Subsection 163(2), “False Statements or Omissions”, enables the CRA to charge a penalty of 50% of the unpaid tax on the omitted income.

CRA imposes other penalties on the failure to remit and pay off trust funds. More information about penalties applicable to GST/HST accounts can be found here.

What Can Be Done About CRA Penalties and Interest?

It is best to file and pay your taxes on time. However, the reality is that this ideal standard is not always possible. In such cases, there are options to seek relief from unfair charges. One such avenue is through the CRA’s Taxpayer Relief Division. We previously wrote on the topic of Taxpayer Relief here.

While each taxpayer has the right to request taxpayer relief, the CRA’s decision to grant the relief is discretionary. Therefore, it is especially important to make a strong argument and clearly state the reasons you should be granted taxpayer relief. If you require assistance with your taxpayer relief application, contact a tax lawyer at Rosen Kirshen Tax Law today!

Jeff Kirshen is a founding Partner at Rosen Kirshen Tax Law. Jeff advises clients in all aspects of domestic and international taxation while specializing in complicated tax matters. He provides practical advice to individuals and businesses on all areas of taxation, including tax residency, the dispute resolution process, the Voluntary Disclosures Program, rectification applications, and tax litigation.
Tax Audits and the Reasonable Minimum StandardPrev
Tuition Tax CreditsNext