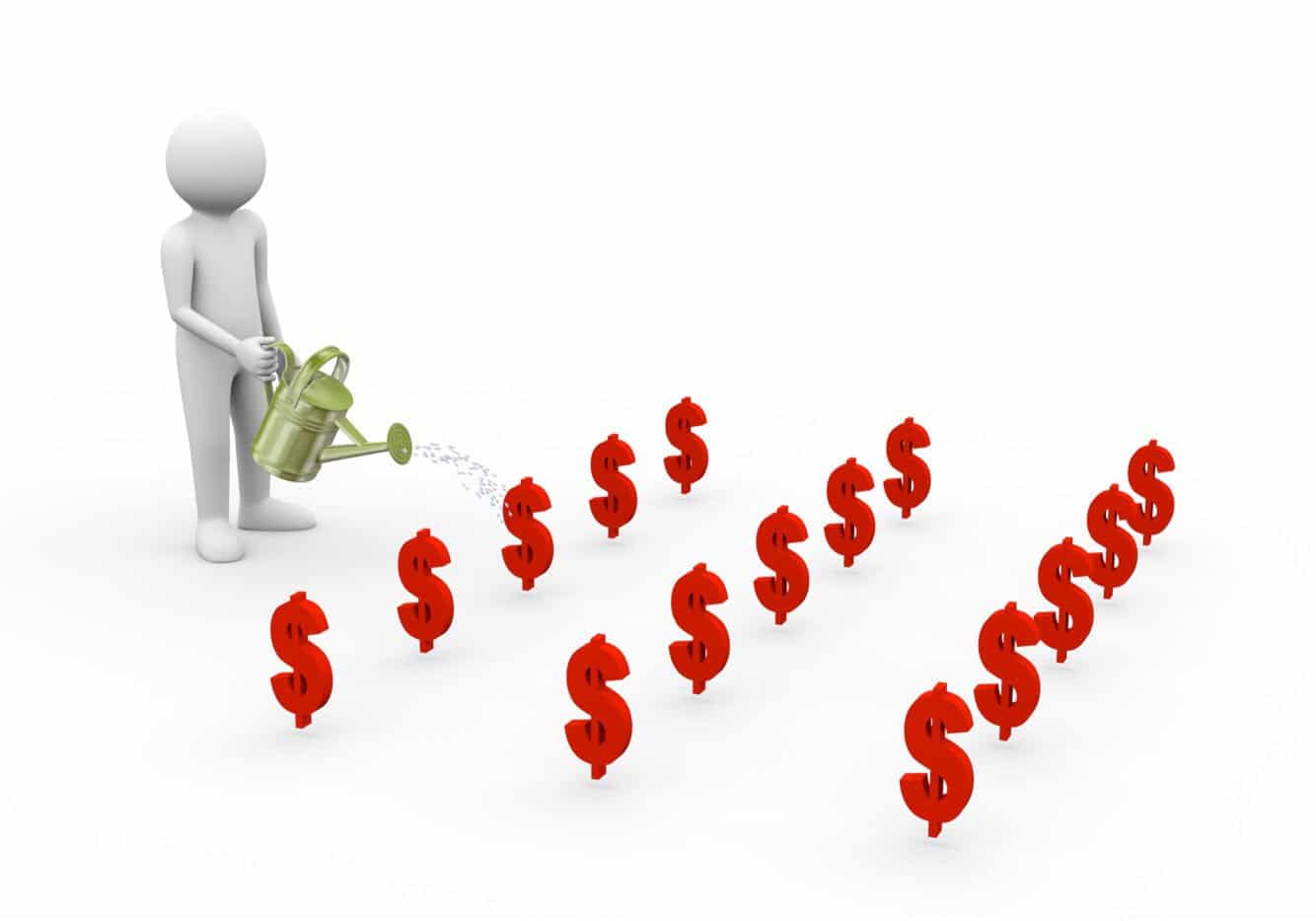 In the recently announced changes to the Income Tax Act, “reasonableness” takes centre stage. Taxpayers running businesses who pay money out to their family members in the form of dividends or salary, can currently “spread” that money around, distributing it to those with lower incomes so that the family unit as a whole pays less in taxes. This is what is known as income sprinkling. The proposed changes force taxpayers to consider whether or not these payments (salary or dividends) are “reasonable in the circumstances”. If the Canada Revenue Agency states that they are not reasonable in the circumstances, the recipient of the payment would be forced to pay the highest possible tax rate on the income received.

What is Reasonable in the Circumstances?

Given the similarity between compensating a family member for their contribution through salary and through dividends, the test for reasonableness in the context of salary payments could be a useful guide.

Manchester v The Queen provides an example of a family that elected a number of its adult children as directors of a corporation, which was run by their parents. While it paid the children a salary, as opposed to dividends, the facts of this case and the children’s’ role is similar to many arrangements involving dividends.

Simply because they were directors, the children did have some obligations, and the shareholders had elected them, even if they were motivated by tax concerns. As such, the children had contributed something-they still had to show up to the occasional meeting, after all, even if they did not contribute much. The fees paid to the children, rather than being based on their contribution to the business, were instead based on their expenses in the year. The Tax Court determined the absolute maximum that could be reasonably to pay the children, simply on the basis of being directors and opening themselves up to director’s liability, to have been $11,500 annually, and denied the rest of the deductions, increasing the businesses income. This suggests that the final interpretation of the changes may still provide some opportunities for family businesses, particularly relatively small ones, to income spread where adult children take on a limited role in the management of the businesses, such as by being named as directors.

A test that would disallow income spreading benefits where the value of dividend payments “markedly departs” from the value of the recipient’s contributions, or where “no reasonable businessperson” would have paid the value of those dividends to the recipient as a salary in exchange for their services, would be in line with constraints on deductions for salaries paid to family members.

Here, the details will matter a lot. How Parliament and the Courts hammer out the technical points of the new rules will make a large difference. Because the money must flow through the corporation before it is paid out, there are more moving parts than just dealing with salaries. There is also the conceptual issue that “reasonableness” does not apply as cleanly to what a business does with its profits as it does with whether a given expense is cost-justified. For another, the fact that income paid out in unreasonable dividends defaults to the highest rate may mean that for families where the owner of the business is below the top tax bracket, paying out too much in dividends could result in a higher tax bill than just having the primary earner keep the money themselves.

As with reasonableness in general, the most likely end point is that the test will end up involving a mix of factors that, while they may make sense to the person on the street, make it hard to know exactly where you stand.

On paper, a bona fide family businesses where all family members are making reasonable contributions would still be able to structure itself in more or less the same way. But this does not take into account the fact that reasonableness is challenging to determine in advance. Especially before the legal approach to determining what is reasonable is hammered out, it is likely that many such small businesses will be faced with audits, leading to objections, and even Tax Court appeals to prove that their income sprinkling is reasonable.

If you are concerned about the impact of the proposed tax changes for your businesses, or are considering reorganizing your finances to adapt them, consider speaking with one of the Tax Lawyers at Rosen Kirshen Tax Law, whose advice is always reasonable in the circumstances. Contact us today!

Jeff Kirshen is a founding Partner at Rosen Kirshen Tax Law. Jeff advises clients in all aspects of domestic and international taxation while specializing in complicated tax matters. He provides practical advice to individuals and businesses on all areas of taxation, including tax residency, the dispute resolution process, the Voluntary Disclosures Program, rectification applications, and tax litigation.
What are Reasonable Business Expenses?Prev
Marijuana and TaxesNext