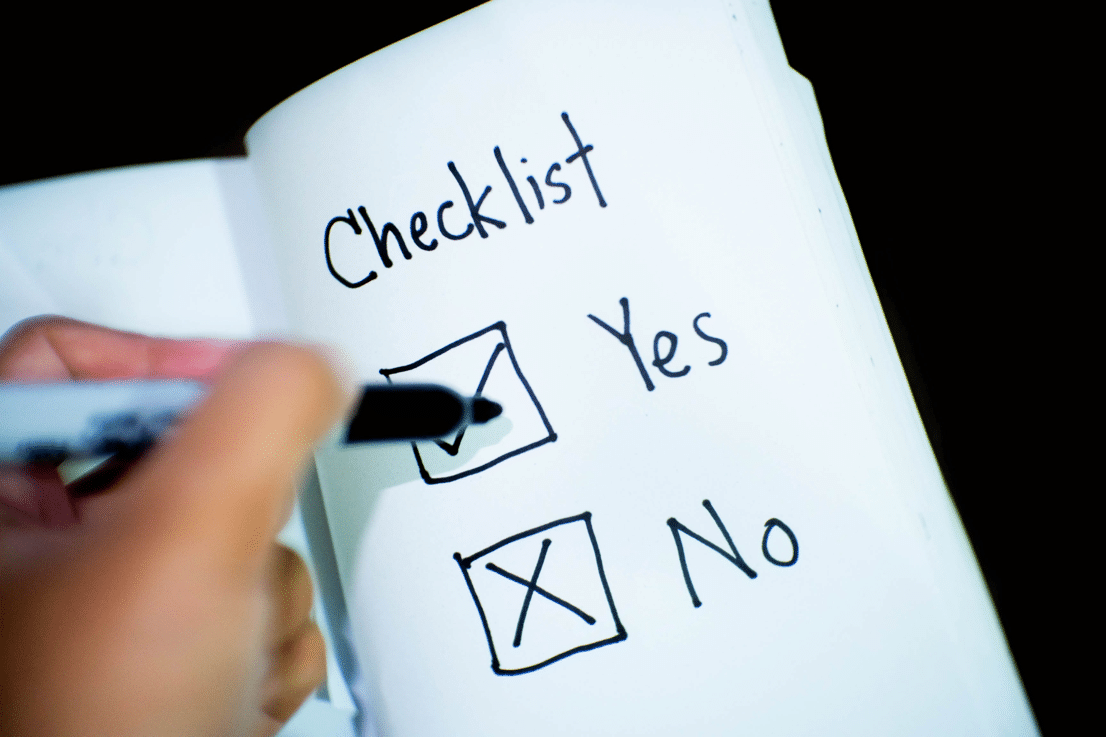 On December 13, 2017, the Department of Finance re-released its draft legislation regarding income splitting rules and provided guidance to the revised legislation. The Government’s stated objective for changing the income splitting rules is to limit the ability of owners of private corporations to lower their personal income taxes by sprinkling income to family members who do not contribute to the business.

According to the Department of Finance, the legislation is proposed to apply immediately on January 1, 2018.

What are the New Income Sprinkling Rules?

The revised income splitting rules ostensibly simplify the original proposal to amend the income sprinkling rules, originally announced on July 18, 2017, after considerable blowback from Canadian business owners. The revised rules claim to provide clarification to the process of determining whether a family member is significantly involved in the business.

The associated technical notes provided by the Department of Finance expand on how the Canada Revenue Agency will consider a family member’s labour contribution as substantial. Generally, an individual who works an average of 20 hours per week during a business year will be deemed to be actively engaged on a regular, continuous, and substantial basis for the year.

In the event an individual does not work an average of 20 hours per week, it will become a question of fact whether the individual is actively engaged in the business.

The revised rules retain the reasonable return test for individuals aged 25 or older who do not meet any of the bright-line exclusions discussed above. The reasonableness test will be used to determine what amount, if any, of the income, would be subjected to the highest marginal federal tax rate.

The proposed income sprinkling amendments define “reasonable return” as “an amount that is reasonable having regard to the contributions of the specified adult individual to the related business relative to other family members who have contributed to the business”.

Adults between the age of 18 and 24 who contribute their capital to a family business, but do not meet the substantial labour contribution threshold, may also be able to use the reasonableness test on income earned from the business.

The revised income sprinkling rules also provided specific exclusions for income earned by related individuals who derive income from “excluded shares”, which the individual owns. The tax on split income will not apply to income received from a share provided the following conditions are satisfied:

(b)    The individual owns a minimum of 10% of the outstanding shares of the corporation, both

in voting shares and in value; and

Again, where an individual is over 25 years of age, but the income earned is not from excluded shares as discussed above, the tax on income splitting will apply only to income earned from the shares that is deemed unreasonable.

Despite the Department of Finance’s stated intention for “simplified income splitting rules”, the new rules continue to add complexity and ambiguity to Canadian business owners. How the CRA interprets and applies the subjective terms such as “meaningful contribution to the business” and “substantial labour contribution” remains a mystery.

If you have questions or concerns about how your business may be impacted by the proposed changes and wish to take proactive steps to protect your company and your family, please contact Rosen Kirshen Tax Law today. 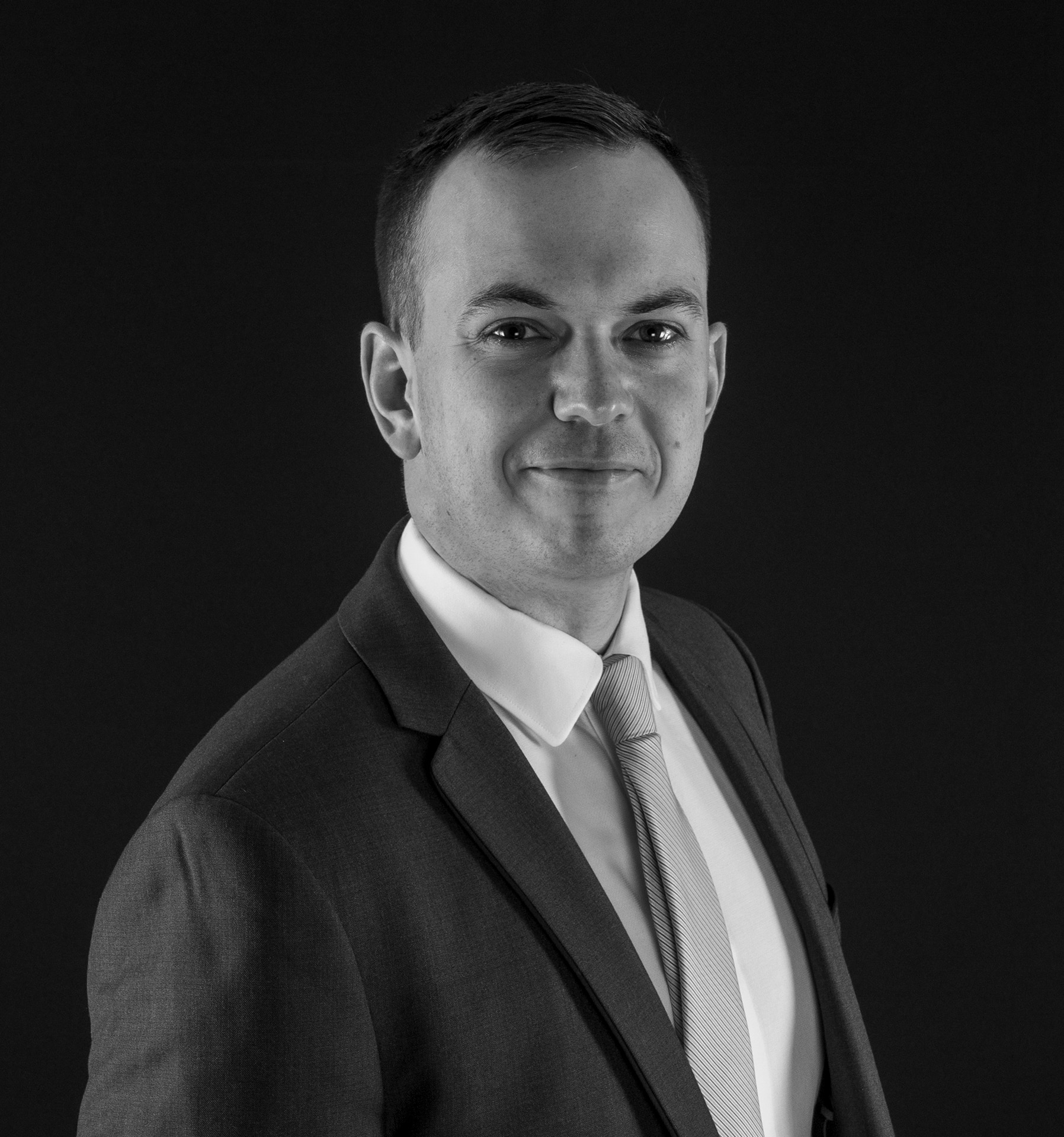 Kendal Steele is of counsel at Rosen Kirshen Tax Law. Kendal assists senior counsel in all aspects of domestic and international taxation issues. At Rosen Kirshen Tax Law, Kendal helps clients navigate the Canada Revenue Agency’s dispute resolution process and proceedings before the Tax Court of Canada. He has worked on matters including complex tax shelter structures, residency issues, audits, appeals, and small business tax issues, among various others. He also assists clients with corporate matters and tax-related criminal issues.
Do I Need a Tax Lawyer or an Accountant?Prev
A Canadian's Guide To U.S. Tax ChangesNext

On August 6, 2020, the Tax Court of Canada (“TCC”) disposed of a motion by the National Benefit Authority Corporation (“NBA”), requesting, among other...

As the Canada Revenue Agency (CRA) continues to audit taxpayers in relation to COVID-19 benefits received during the pandemic, it is important to understand...