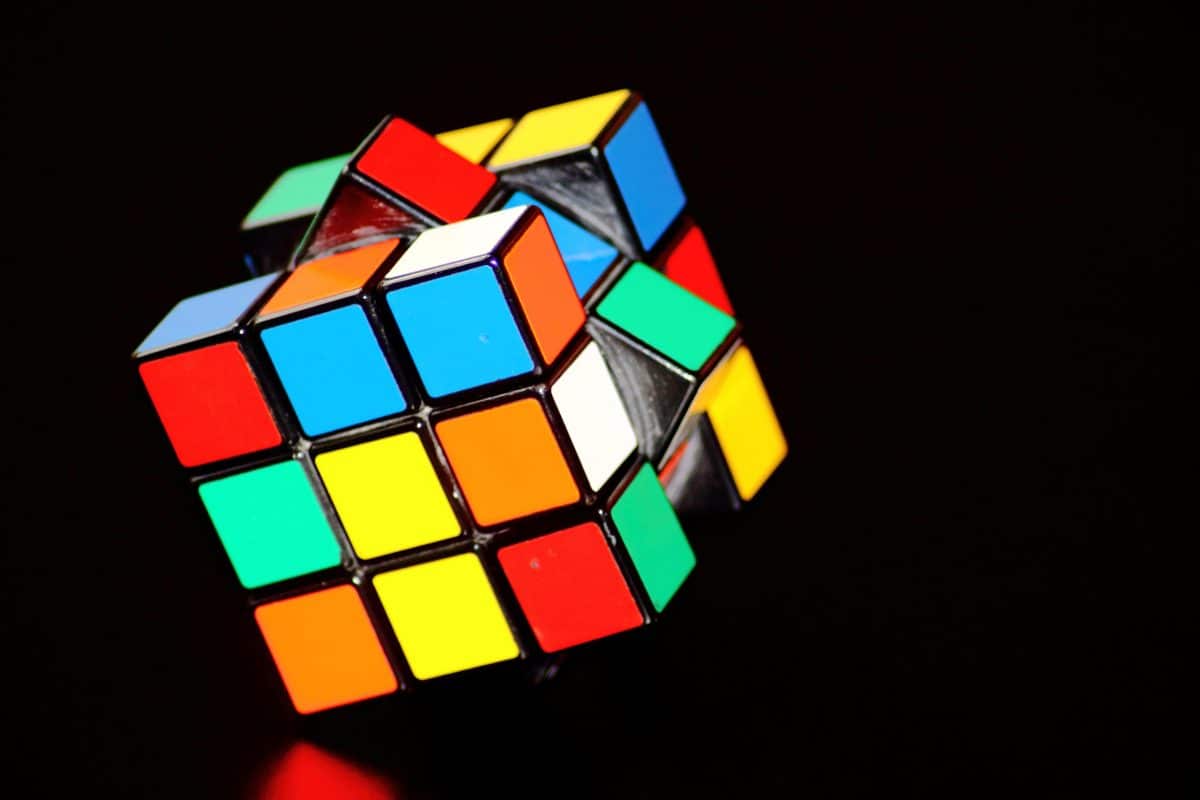 Indirect Income Verification methods are an extremely powerful weapon in the CRA’s arsenal, particularly when dealing with small businesses or individuals who do not have an extensive paper trail. Where a taxpayer lacks records of their earnings and spending, it may be possible to estimate it by looking at the circumstances. Indirect Verification of Income (IVI) is an umbrella term the CRA uses for audit techniques that attempt to do just that, leaving the taxpayer few options to prove the Canada Revenue Agency wrong.

Example of an Indirect Verification of Income Audit

If, say, the CRA suspects that a mechanic has been taking payments in cash to buy flashy cars for himself, indirect verification can allow the CRA to get a rough picture of his net income, even if there is no paper trail at all and his accountant is non-existent or kept in the dark.

The CRA’s audit manual describes their practices and procedures for applying IVI techniques in excruciating detail. In some circumstances, IVI methods are required; in others, they are merely one possibility among many. At the very least, auditors are obligated to consider them when conducting small or medium-sized business audits. Sometimes, IVIs are used to narrow the scope of people who could be audited, allowing the CRA to quickly determine whether or not someone is likely to be hiding income.

The CRA distinguishes between two classes of IVI tests: supporting and assessing.

Supporting tests are used to quickly determine the risk of a taxpayer underreporting income or are used to back up audits using more thorough methods to provide support. The CRA does not use them to alter people’s income and raise their taxes, but they may apply more rigorous versions as assessing techniques. In reality, supporting techniques may extend to chatting with your neighbors or even how lavish your lifestyle looks on Instagram.

The four primary supportive IVI Tests are Bank Deposit Analyses (mandatory in many circumstances), Rough Net Worth Analyses, source & application of funds, & ratio analysis. However, these are not exhaustive, and other tests may be used as supportive IVIs.

Assessing IVI techniques are more strenuous. They require more time, and they are more exhaustive. These may be used to reassess someone’s income and raise their taxes. Of these, the CRA’s options are assessing net worth analyses, assessing projection methods, and assessing unidentified bank accounts. In these cases, the theory is the same, but the CRA will be even more meticulous and intrusive.

The theory underlying net worth audits is that for every dollar someone earns, they either save it or spend it. When the CRA can determine your net worth at the start of a period and at the end of a period, the difference is equal to income less spending. Once they have an estimate of your spending, all that is left is income, and if you have not claimed all of it, they will tax you on the difference.

A Net-worth analysis may be the most intrusive of these techniques. Because every dollar you spend suggests another dollar of taxable income, the CRA will be tracking down the lifestyles of you, your kids, your spouse, and your cats.

In rough net worth analyses, CRA may simply compare your spending habits and demographics to Statistics Canada to get a very rough estimate of your spending.

In a bank deposit analysis, the CRA will require you or your bank to provide them with banking records. From there, they can add up the total value of deposits, scrub out non-income sources (such as gifts), filter out transfers, and end up with an approximate value of your income over a period.

It is, of course, a little bit more complicated than that, but that is the gist of it. The CRA will often test the bank accounts of related people, such as spouses. This may be supported by estimates of expenditures paid by cash.

In a projection method audit, the auditor determines a readily ascertainable “base” that is relevant to revenue or expenses, as well as its relationship to income. It then uses this base, either in its entirely or through sampling, to estimate the taxpayer’s actual income/expense.

This is best explained by an example. Say you run a fast food joint. You have a record of your supply orders from 2017. If the CRA were to observe your business for a week, they could get an estimate of how much revenue you brought in, and of how many ketchup packets you went through, giving them a ratio of ketchup packets to dollars of revenue. They could then use these numbers to estimate your income in the previous years from how many ketchup packets you ordered. Unless you can explain why you went through so many packets or why your revenue per packet was lower, the CRA can consider this to have been your revenue for the year, and potentially charge you tax if this number is higher than the amount you claimed.

There can be issues with such methods. If, say, in November, people ordered French fries constantly, but now are avoiding sides and focusing on salads to meet their New Year’s resolutions, a projection audit in January will overestimate your revenue. In that case, because people used fewer ketchup packets per dollar spent in January, the auditor’s estimate of how much you made per packet used in November will be high, risking an inflated tax bill.

This may sound like an exaggeration; however, we have dealt with audits with strikingly similar measurements used as a basis (albeit usually as a supporting test).

If the Canada Revenue Agency is considering applying any of these techniques against you, you should seek legal help. Our firm of Toronto tax lawyers  would be happy to consult with you about the best way forward with your Net Worth audit, Bank Deposit Audit, or other tax dispute with the CRA. Contact us today!

Jeff Kirshen is a founding Partner at Rosen Kirshen Tax Law. Jeff advises clients in all aspects of domestic and international taxation while specializing in complicated tax matters. He provides practical advice to individuals and businesses on all areas of taxation, including tax residency, the dispute resolution process, the Voluntary Disclosures Program, rectification applications, and tax litigation.
A Canadian's Guide To U.S. Tax ChangesPrev
How to Respond to Indirect Verification of Income AuditsNext

Retail Investing and the Tax Implications in Canada

The COVID-19 pandemic has created novel economic conditions for Canadian investors. Many Canadians were laid off or let go completely from their place of...

Retail Investing and the Tax Implications in Canada

Over the past decade, the Tax Court of Canada (TCC) has gradually carved a role for itself to decide whether to penalize Canadians who fail to file their...