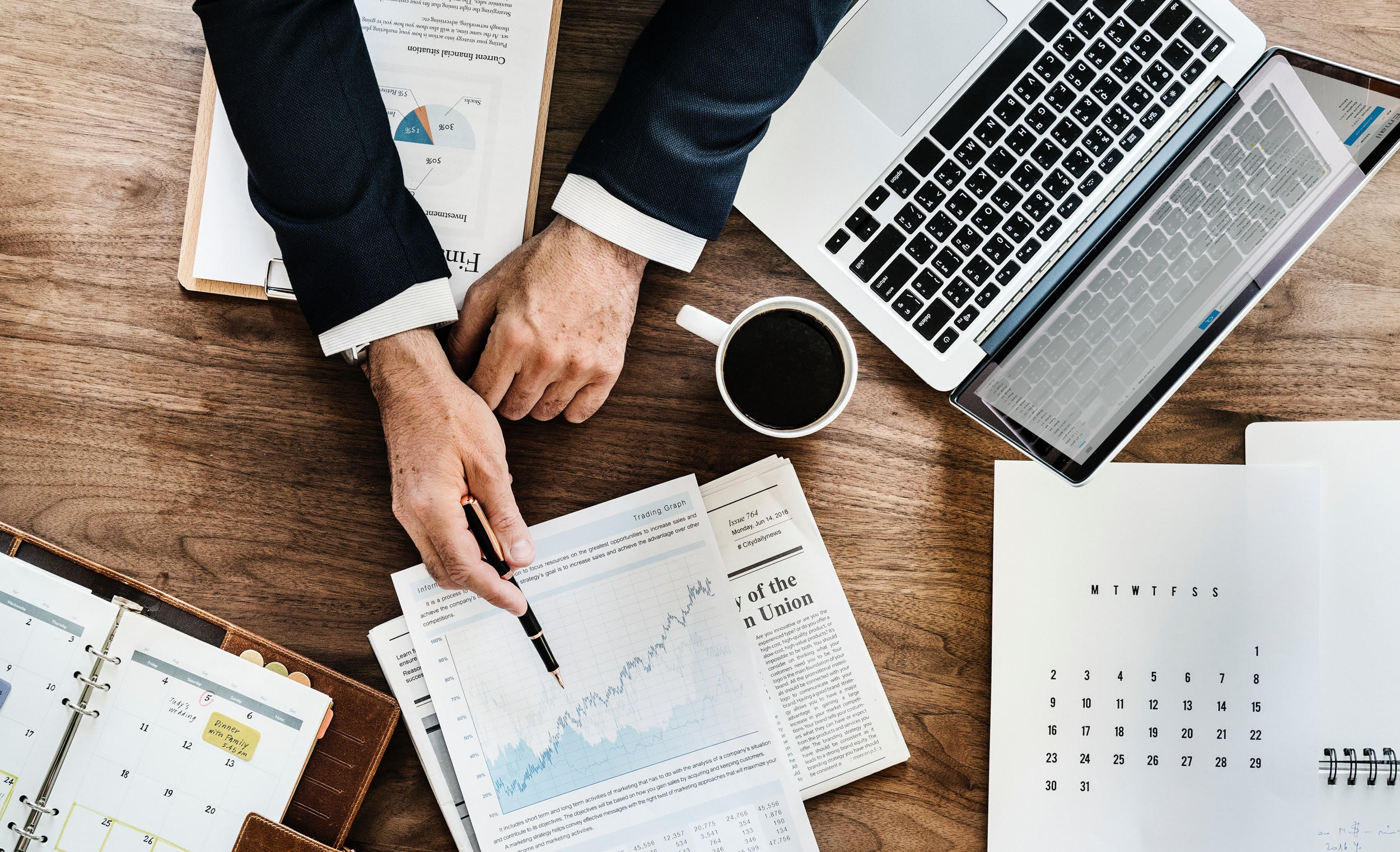 How to Respond to Indirect Verification of Income Audits

This is part two in a series of posts discussing Indirect Verification methods used by the Canada Revenue Agency (“CRA”). If you want to reach about what these are or learn about the various types, consider reading part one found here.

Responses to an Indirect Verification Audit

Once the CRA has used an indirect verification audit (“IVI”) to lay out their assumptions underlying an assessment, it turns to the taxpayer to “demolish” those assumptions. Not many people understand that in tax law, you are guilty until you prove yourself innocent. This is why you have to disprove, or demolish CRAs assumptions.

Where the CRA comes after someone using an IVI method, the best possible response is to produce exhaustive records. However, this can be a challenge; once the CRA resorts to IVI techniques, the subject’s records tend to be fairly limited, and it is always difficult to prove a negative.

To some extent, the response needs to vary depending on the method used. For example, if the CRA conducts a net worth audit and notices the shiny new Lexus sitting in your driveway, explaining that you got it from a generous uncle could remove their suspicion you were hiding income. Similar explanations can remove income from a Bank Deposit Analysis.

Providing an alternative IVI method may also be an effective means of determine one’s real income. A private-sector auditor may be able to review the situation and provide an alternative analysis, and working along with us, explain why it is preferable to the CRA (for example, why a net worth analysis might be better than a bank deposit analysis).

It may be possible to re-categorize the income the CRA discovers. If, say, someone has been trading stocks successfully in their time off work and not reporting the gains, they could be subject to a bank deposit analysis, with the CRA deciding they were operating a business. If that person were to hire us, we might be able to convince the CRA that the gains were capital gains, rather than profits from a business, nearly halving the tax owing.

One thing that will decidedly not work is claiming that because you were assessed by an IVI method, the assessment should not count. The Tax Court’s records are littered with Taxpayers who have tried to just poke holes in the CRA’s IVI methods, without offering alternatives of their own.

For example, in St Phillippe v R, a Quebecois cab driver kept limited records of his driving and income. The CRA approximated his income on the basis of how far he had driven with and without passengers, using his odometers and the amounts of gasoline the driver consumed, finding about $25,000 of unreported income for two years. The CRA’s method was imperfect; they even agreed that the odometer readings seemed off and tried to settle the matter on that basis. However, this was not enough. As described by the judge, “Although the appellant does not accept the Minister’s calculations, he offers no other reliable calculation method. Indeed, the appellant did not keep adequate books and records, and is therefore unable to specify the number of paid trips that he drove for his business, or the income that he earned therefrom.” On that basis, he denied St. Phillippe’s appeal.

Essentially, once the CRA shows that someone has underreported income, that person needs to come back with a better estimate. You need to do better than poke holes; you need to respond in kind.

How to Handle an Indirect Verification of Income Audit

We should note that, if you are in one of these situations, it is much, much easier to handle the situation early. Effective representation during the audit stage can help you explain the nature of some of your income or assets through a less formal process, and doing so through a lawyer can prevent you from stepping all over your defences later down the line. After the audit stage, tax lawyers can help you go through the audit record line-by-line in an objection, hopefully nickel-and-diming the outstanding income into something you can manage.

After that, the response of last resort is through the Tax Court of Canada. Rebutting an IVI audit while navigating a complex procedure and evidentiary rules while facing off against the Department of Justice is possible, but will require a lot of time for you and your lawyers. You are much better off nipping audits in the bud by hiring representatives during the audit, or even at the screening stage.

In short, IVI methods are not perfect, but without something better on the table, they are good enough. If a CRA bank deposit or net worth audit is underway, or if the CRA has been poking around your ketchup packets, consider contacting our firm at 416-593-4357 for a consultation with a Tax Lawyer with direct experience in these types of audits.

Are Gambling Winnings Taxable in Canada?

When you’re placing a bet, whether it’s on a hockey game or at the poker table, taxes are probably the last thing on your mind. However, it’s important to...

Are Gambling Winnings Taxable in Canada?

Should I Keep a Logbook for my Expenses?

Canadian Taxpayers can reduce their taxable income by claiming business expenses against the revenue they received. For individuals and businesses seeking...

Should I Keep a Logbook for my Expenses?