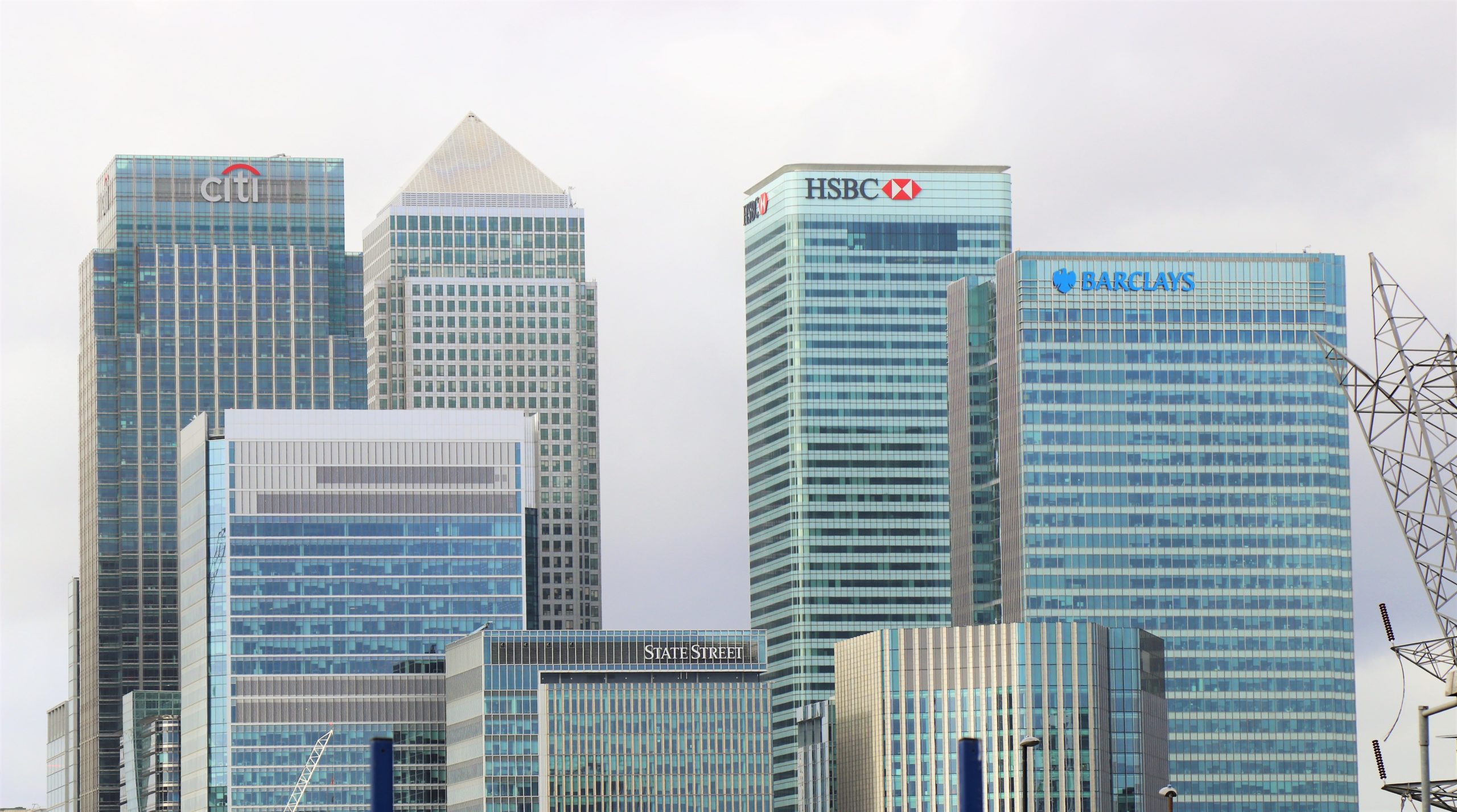 Section 160 of the Income Tax Act, and its counterpart, section 325 of the Excise Tax Act, gives the Canada Revenue Agency (CRA) broad powers to collect tax where an individual who owes money to the CRA transfers property either directly or indirectly to a spouse, common law partner or a person to whom he or she is not dealing at arm’s length. If you have received an item of value, transferred by an individual with a tax debt, the CRA can and will seize this item from you. The CRA justifies this seizure as the original tax debtor should not have made this transfer and should have instead used the proceeds to pay down their tax debt.

This creates third-party liability because the third-party is now in trouble with the CRA, and liable for the unpaid taxes of the first person. Where this causes serious confusion for many taxpayers, is if families have joint bank accounts. If a tax debtor is depositing funds into that joint bank account, does that mean the CRA can now take action against the other people in the bank account?

The CRA and Joint Bank Accounts – A Tax Court Example

White v The Queen, is a recent Tax Court of Canada (TCC) decision that sheds light on the limit of the CRA’s power when assessing third party liability based on deposits into joint bank accounts. This case raised the issue of whether the deposit of funds into a joint spousal account by one spouse constitutes a transfer of property for the purposes of section 160 of the Income Tax Act (ITA) and section 325 of Part IX of the Excise Tax Act (ETA).

Spouses, Mr. and Mrs. White, had been married for over 35 years and owned a joint bank account to pay for their personal and family expenses. Mrs. White used funds from the joint account to make mortgage payments for a home solely owned by her.

Mr. White co-owned a logging company with his brother. However, the company stopped carrying on business and the company assets were sold in 2006 due to a decline in British Columbia’s forestry industry. At the time the company ceased to carry on business, it had an outstanding GST and payroll debt. As a result, Mr. White was assessed with director’s liability for unremitted source deductions, penalties and interest under the ITA and ETA.

Later in 2013, Mr. White was able to find full time employment and deposited his earnings of $89,806.72 into the joint bank account for the period between March 2013 and March 2014. On March 1, 2016, Mrs. White was assessed under section 160 of the ITA and 325 of the ETA for the amounts transferred into the joint account from her husband. Mrs. White appealed this matter to the TCC.

In this case, the TCC found that Mr. White did not divest himself of the funds when he deposited them into the joint bank account. This is evidenced by the fact that he continued to have full access to the funds in the account and used the funds to pay his personal expenses and certain expenses of his family. The TCC further referenced a Federal Court of Appeal decision, Livingston v. R, and noted that the purpose of subsections 160(1) of the ITA and 325(1) of the ETA are to prevent the thwarting of tax owed to the Minister. The Court found that in no way did Mr. White defeat or hinder the Minister’s efforts to collect any tax he owed by placing his remuneration in the joint bank account, as the Minister could have pursued collections activity on money in the joint account at any time.

Therefore, the Court held that the transfer of money by Mr. White into the joint bank account did not constitute a transfer of property for the purposes of section 160 but did occur when Mrs. White later used the funds to pay off a mortgage on a home that she owned alone.

In this case the Crown admitted that the CRA made a blanket decision to include all funds in the joint bank account as transfers of property for the purposes of third-party liability, without conducting an analysis of the actual use of the funds. The Court made it clear that when reviewing a joint bank account for the purpose of issuing third-party liability, the CRA must limit liability to funds used for the benefit of the transferee.

Section 160, and Section 325 assessments are very technical, and normally require some professional assistance. If you are being threatened with a section 160 or section 325 assessment, you need to act quickly. Contact Rosen Kirshen Tax Law for an assessment of your options and see what we can do to help you!

Jasmeen Singh is a graduate of the University of Windsor Faculty of Law. While at law school Jasmeen was the Chair of her school’s Law Games chapter and a selected member of the Canada -United States Law Institute Negotiation Moot team. She also volunteered as a Case Worker with Community Legal Aid where she assisted low-income individuals with landlord tenant issues. Jasmeen is passionate about helping clients maximize success.
COVID-19 and Tax Planning OpportunitiesPrev
Navigating The Tax Court of CanadaNext