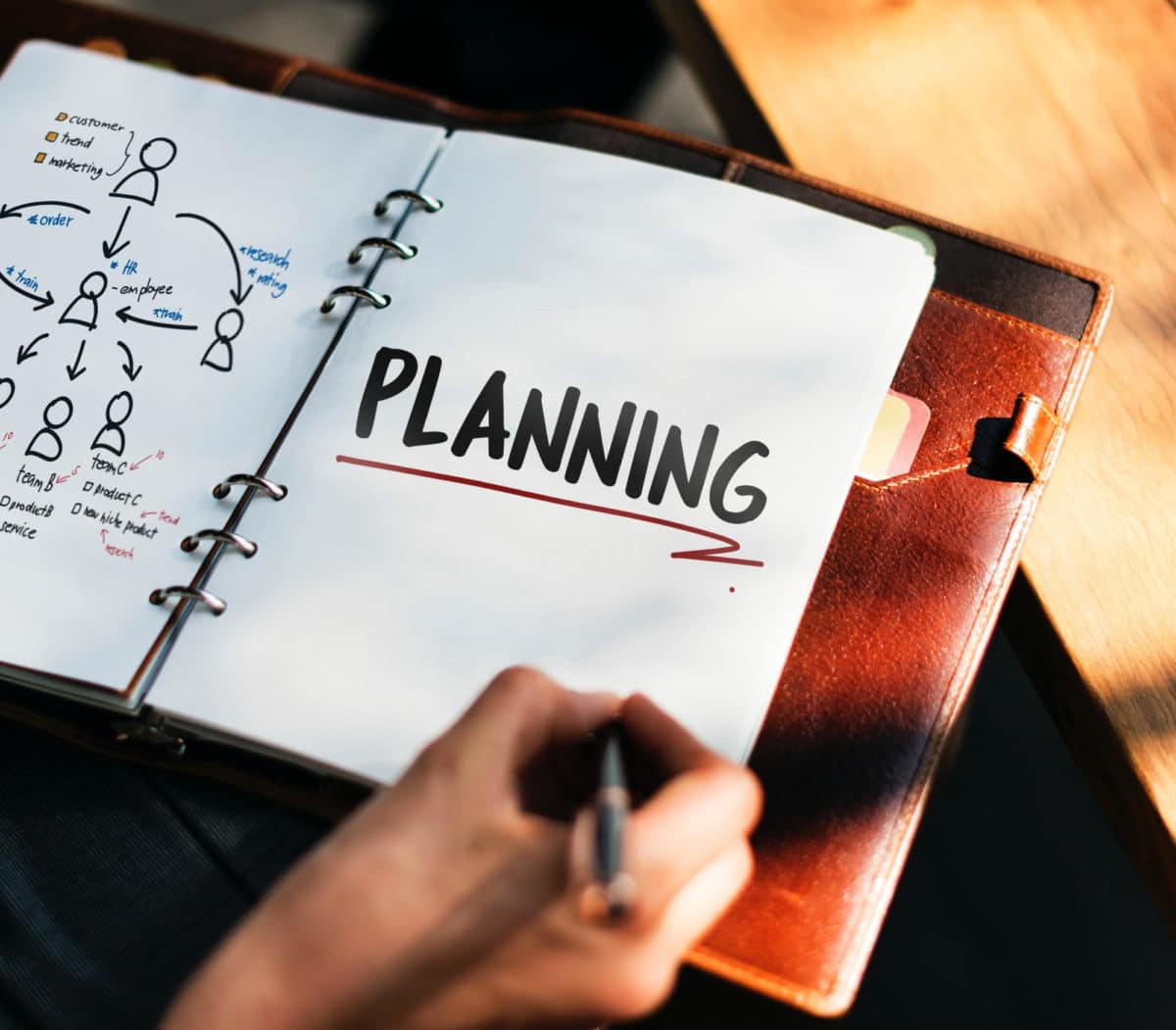 The Federal Government has announced that they are looking into making changes to what they perceive as unfair tax advantages provided to individuals who own their own corporations. The changes focus on three major areas: income sprinkling, holding passive investments inside corporations, and attempting to turn business income into capital gains.

The justification for these changes is that an employee who earns the same amount as a self-employed individual should not be paying more in tax simply because they do not have access to certain tax planning measures that are done through private corporations.

Income sprinkling is a tax planning manoeuvre where corporate profits are “sprinkled” on many members of a family unit. The purpose behind this income sprinkling is to lower the overall tax burden of the family. The common example is that a self-employed person, and an employee who earn the same income, likely pay two different tax rates. The reason for this is because the self-employed individual can have his or her income claimed by others in the family unit who are in a lower tax bracket.

The Federal Government has announced that they are considering a “reasonableness” test to determine whether the compensation paid to someone is justified by their contribution to the private corporation. There are both pros and cons with this approach. The definition of reasonableness is different to everyone, and how will the government decide the value provided to a corporation by a non-working spouse, who allows the working spouse to spend 16 hours at their office, while the non working spouse runs the household.

Passive Investments Inside a Private Corporation

The purpose behind a lower corporate tax rate is so corporations can reinvest in the economy by growing their business, and hiring more employees. What the government has seen is that this is not always the case. Sometimes private corporations simply invest their surplus, which is then taxed at a lower rate then an individual who invests the same amount of money. Essentially the government is trying to level the playing field when it comes to passive investments. Their current proposals are very difficult to implement, and this will very likely lead to a large increase in corporate audits where passive investments are being made by the private corporation.

This is typically known as surplus stripping, and the Income Tax Act already has many rules aimed at preventing this. The government is attempting to further tighten these rules so that regular income cannot be changed into capital gains, which is done because of the preferential tax rates provided to capital gains. Successive governments have implemented similar rules with mixed results. It remains to be seen how these new rules will affect tax planning for private corporations.

In case you missed it, one of our partners, Jeff Kirshen, appeared on CTV Your Morning to discuss the changes. You can see it here:

These new changes are going to create large tax issues for some private corporations and the families that run them. However, the changes also create new tax planning opportunities. If you have questions about the changes, or how best to prepare yourself please give us a call today!

Jeff Kirshen is a founding Partner at Rosen Kirshen Tax Law. Jeff advises clients in all aspects of domestic and international taxation while specializing in complicated tax matters. He provides practical advice to individuals and businesses on all areas of taxation, including tax residency, the dispute resolution process, the Voluntary Disclosures Program, rectification applications, and tax litigation.
My TFSA Is Being Audited, What Should I Do?Prev
What is Taxpayer Relief?Next