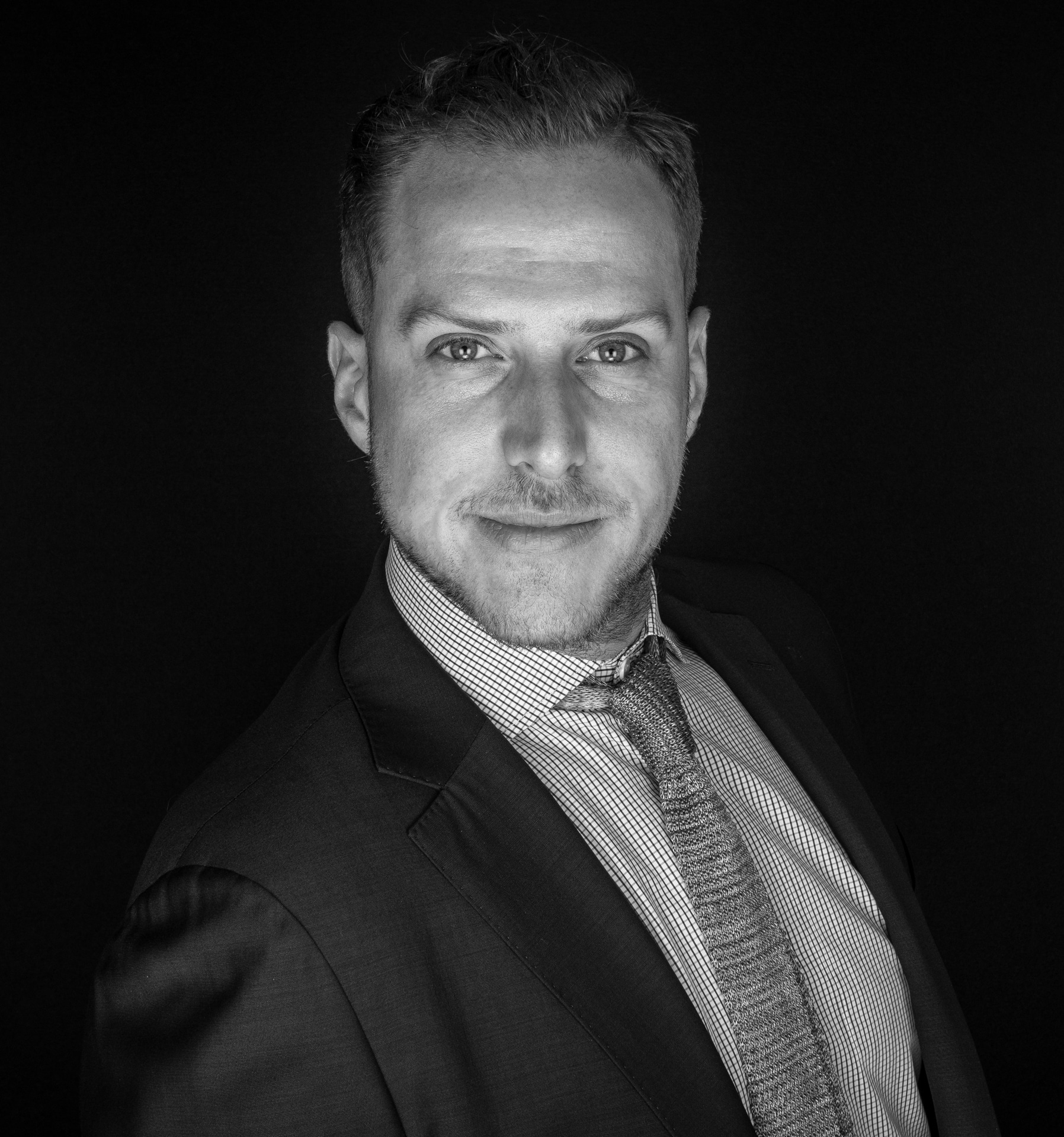 Book a Meeting with Jason:

Jason provides effective and aggressive representation by taking a proactive, client centered approach for his domestic and international clients alike. Throughout his time in the field, Jason has gained a comprehensive understanding of tax procedures and the dispute resolution process. Jason advises a variety of clients involved in a broad range of disputes with provincial and federal tax authorities. Jason successfully represents a large range of clientele, from individual taxpayers to small and medium size corporations. Jason has been counsel of record on matters at the Tax Court of Canada, Ontario Superior Court of Justice and the Federal Court of Appeal.

Not only is Jason a litigator, he also assists clients throughout the audit and objection processes. Furthermore, Jason delivers effective negotiations with respect to collections arrangements, drafts applications for taxpayer relief to eliminate interest and penalties as well as manages all aspects of the Voluntary Disclosures Program.

Jason holds a Bachelor of Commerce in Accounting from Ryerson University. He began his law career studying abroad at Bond University in Gold Coast, Australia, and completed his JD at the University of Windsor Ontario.

Jason’s experience has equipped him with the ability and capacity to provide tax related advice of the highest quality. During Jason’s spare time, he enjoys travelling, playing hockey and golf, and keeping up with technological trends.

Chan v. HMQ, 2016-5049(IT)G – Tax Court of Canada (Appellant entitled to principal residence exemption on the sale of a home owned for a few short months)