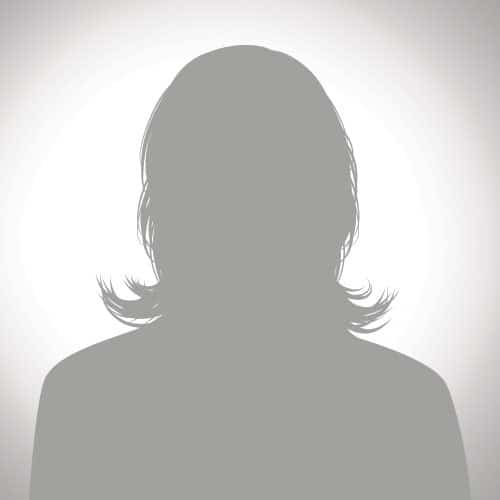 Marrie recently completed her second year at Queen’s University, Faculty of Law. Before law school, Marrie attended York University where she received an Honours Bachelor of Arts in Psychology, graduating on the Dean’s List.

At Queen’s, Marrie volunteered as a student caseworker at the Queen’s Legal Aid Clinic, where she provided legal assistance to community members in the Kingston region. She also completed an Independent Supervised Project that looked at cross-cultural considerations in the legal profession, focusing specifically on the importance of culture in shaping the law from a feminist perspective.

Marrie has extensive editorial experience, having been an editor for multiple undergraduate journals as well as the Queen’s Law Journal and the Canadian Journal of Commercial Arbitration.

Outside of the office, Marrie enjoys playing sports, hiking, running, and baking tons of sweets.