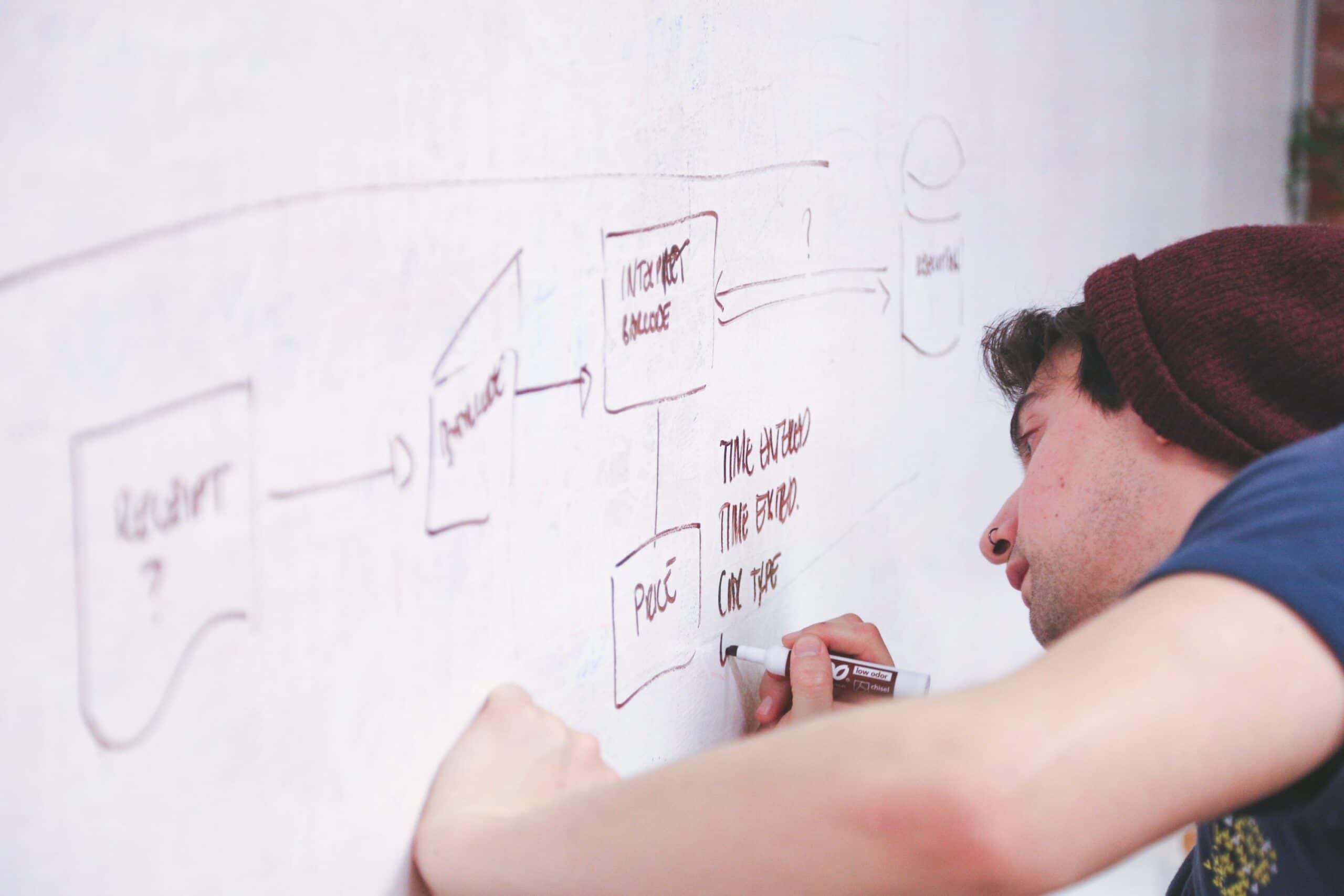 The Advantages of a Holding Company

Holding Companies and the Movement of Funds

Suppose company X (X Co) and company Y (Y Co) are wholly owned by a person (A). Suppose also that X Co has excess funds while Y Co lacks funds. One way by which A could move funds from X Co to Y Co would be to have X Co pay dividends to A, and for A to then move these funds to Y Co. Of course, A would have to claim the dividend received as income and pay tax before moving the funds to Y Co.

In Canada, dividends may flow between corporations on a tax-free basis. If, in the above example, A were to set up a holding corporation (Holdco), A could instead have X Co pay dividends to Holdco and avoid paying tax on the movement of funds. Holdco could then move the funds to Y Co by, for example, entering into a loan agreement or share subscription with Y Co.

If Holdco decides to enter into a loan agreement with Y Co that pays interest, Y Co (and its sole owner, A) should be aware of the rule restricting its ability to deduct its interest payments from its income.

Two prominent rules in the Income Tax Act affecting a corporation’s ability to deduct interest charges are found at paragraph 20(1)(c) and subsection 9(3). The former stipulates that a corporation may deduct its interest payments from its income if those payments are incurred to gain or produce business or property income. The latter stipulates that capital gains are not property income.

Suppose Y Co borrows funds to purchase an asset that is expected to generate a significant capital gain but is generating little property income. In this instance, subsection 9(3) is likely to apply to restrict the ability for Y Co to deduct its interest payments on the loan. However, if Holdco borrows these funds instead of Y Co, and if Holdco then transfers these funds to Y Co in exchange for equity, the interest payments may be deductible. The CRA has commented in Interpretation Bulletin IT-533 and in Income Tax Folio SC-F6-C1 that the expectation of a return of funds through the receipt of dividends from a subsidiary may be sufficient for a parent company to deduct the interest it pays on a loan taken out to purchase an asset such as the above.

Holding corporations may also be used to achieve income splitting and estate freezing objectives. For example, family members of a taxpayer may subscribe for common shares of a family-owned holding corporation that holds shares of the taxpayer’s small business corporation. It is possible that subsection 56(2) may apply to attribute back to the taxpayer any dividend payments made through the holding corporation. However, the Supreme Court of Canada in Neuman v. The Queen held that this provision could not apply unless a family member were to have a pre-existing entitlement to dividend income from its common shares. The CRA appears to endorse the Court’s decision in Interpretation Bulletin IT-335R2 at paragraph 9. 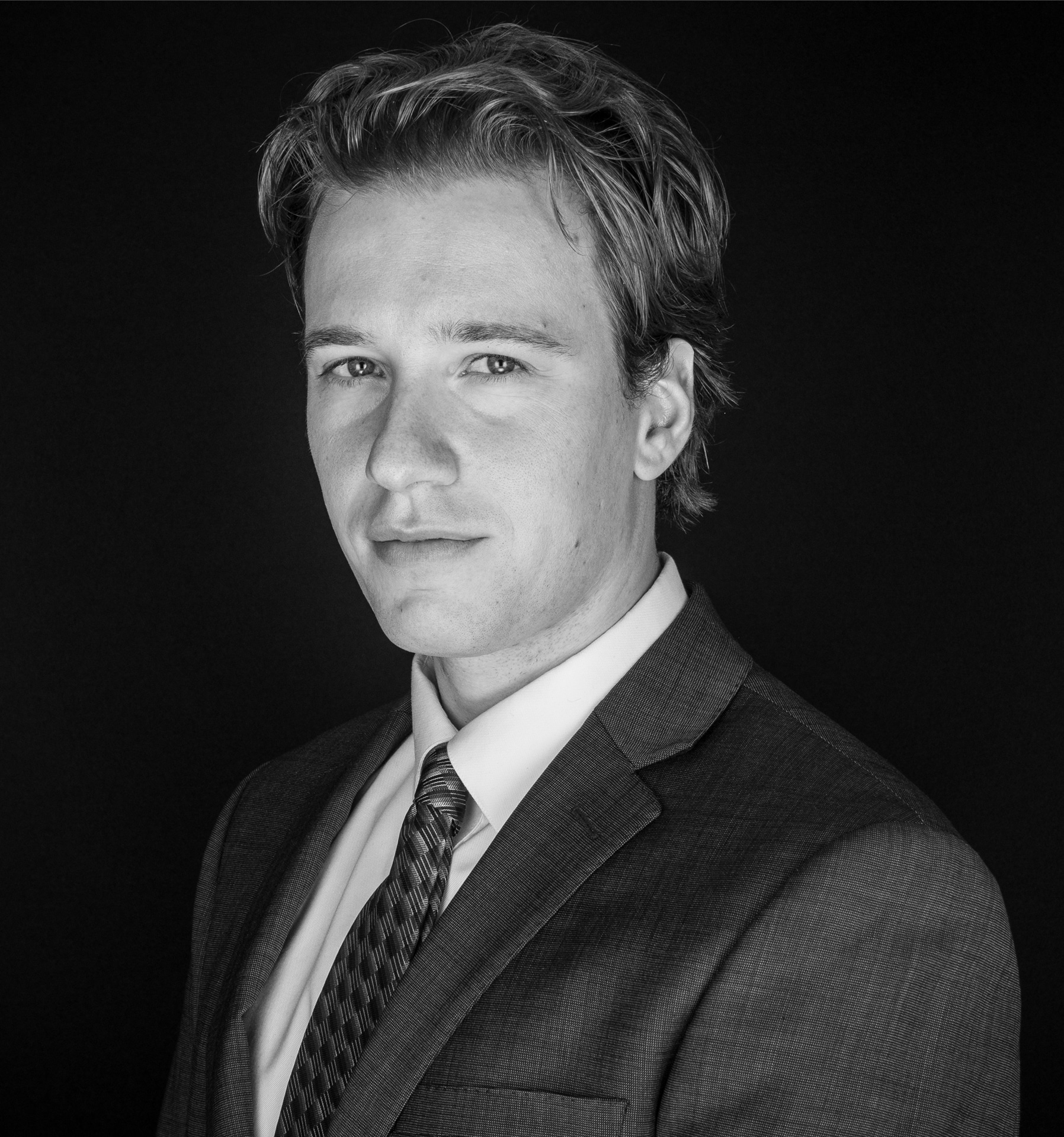 Eric Miller is an Associate Lawyer at Rosen Kirshen Tax Law. Eric recently completed his second year at the University of Windsor, Faculty of Law. He received his Bachelor of Arts in Philosophy with Distinction from the University of Guelph and graduated on the Dean’s List.
The GST/HST Self-Assessment RulesPrev
What is the Departure Tax?Next