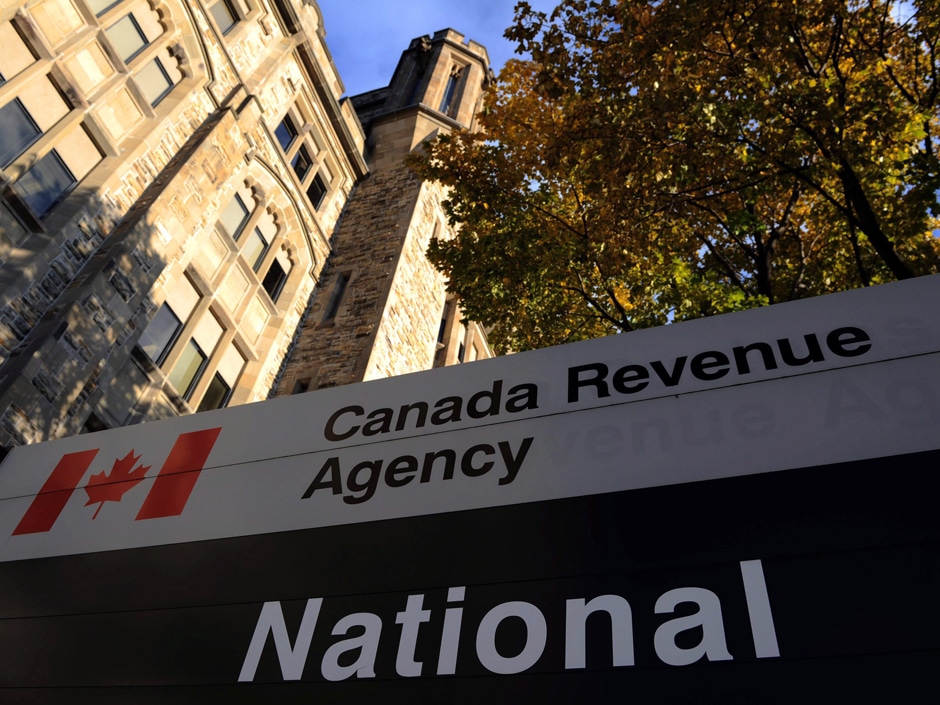 The Cost of Dealing with CRA

Auditor General Michael Ferguson has now released his much anticipated report for 2016. The report itself speaks volumes on the failures of the Canada Revenue Agency (“CRA”) at nearly every turn.

When a taxpayer disagrees with a Notice of Assessment, or Reassessment, they may object and ask that an appeals officer take a second look. Unfortunately, the average time to resolve low complexity objections is 143 days. If the objection deals with high complexity matters, the average time jumps to 894 days! During the wait, taxpayers are charged interest on the amounts in dispute. If the amounts owing relate to GST/HST or payroll, the CRA will send their collections officers after the taxpayer in an effort to collect on a debt that is currently in dispute. This means that, though taxpayers disagree with the Notice of Assessment or Reassessment, they must pay the amounts owing prior to being able to plead their case!

The Auditor General found that there are approximately 8,000 objections that took more than 10 years to settle! Should you find yourself in a similar situation, we highly recommend an application for taxpayer relief.

Once the CRA actually gets to an objection filed by a taxpayer, the report concludes that 65% of cases were found in favour of the taxpayer. We here at Rosen Kirshen Tax Law see this everyday. Auditors have no need to issue a correct decision because the taxpayer can object to the auditor’s conclusions. This creates an incentive for the audit division to simply make adjustments without truly considering the facts or the evidence because in their eyes, someone else will fix it. The proof of this is that the rate of filing objections has increased by a whopping 171% over the past 10 years.

The Auditor General made the following recommendations to the CRA:

If you have been audited by the CRA and want to object to their conclusions, or if you have objected and need assistance please give Rosen Kirshen Tax Law a call today to see what we can do for you! 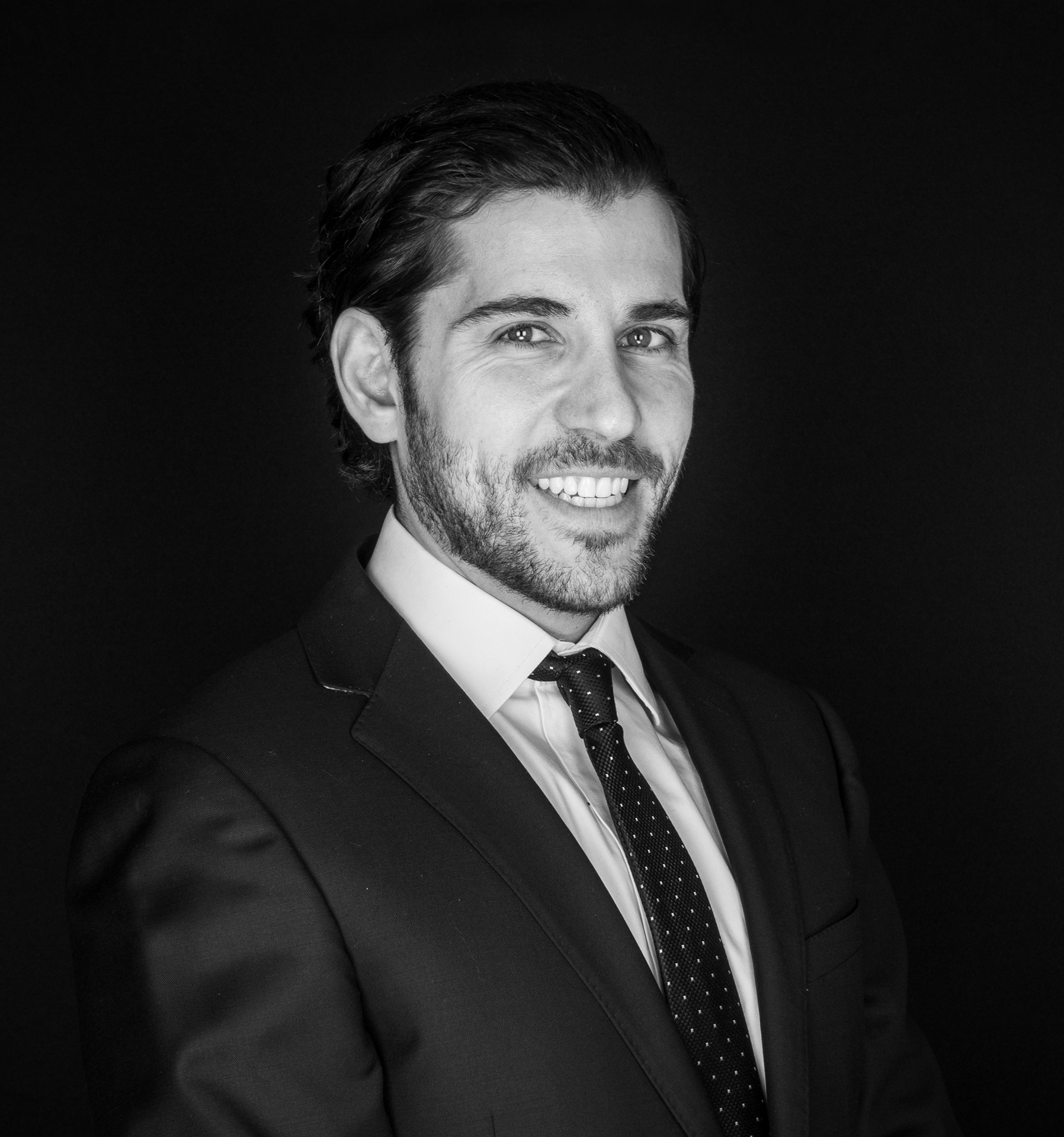