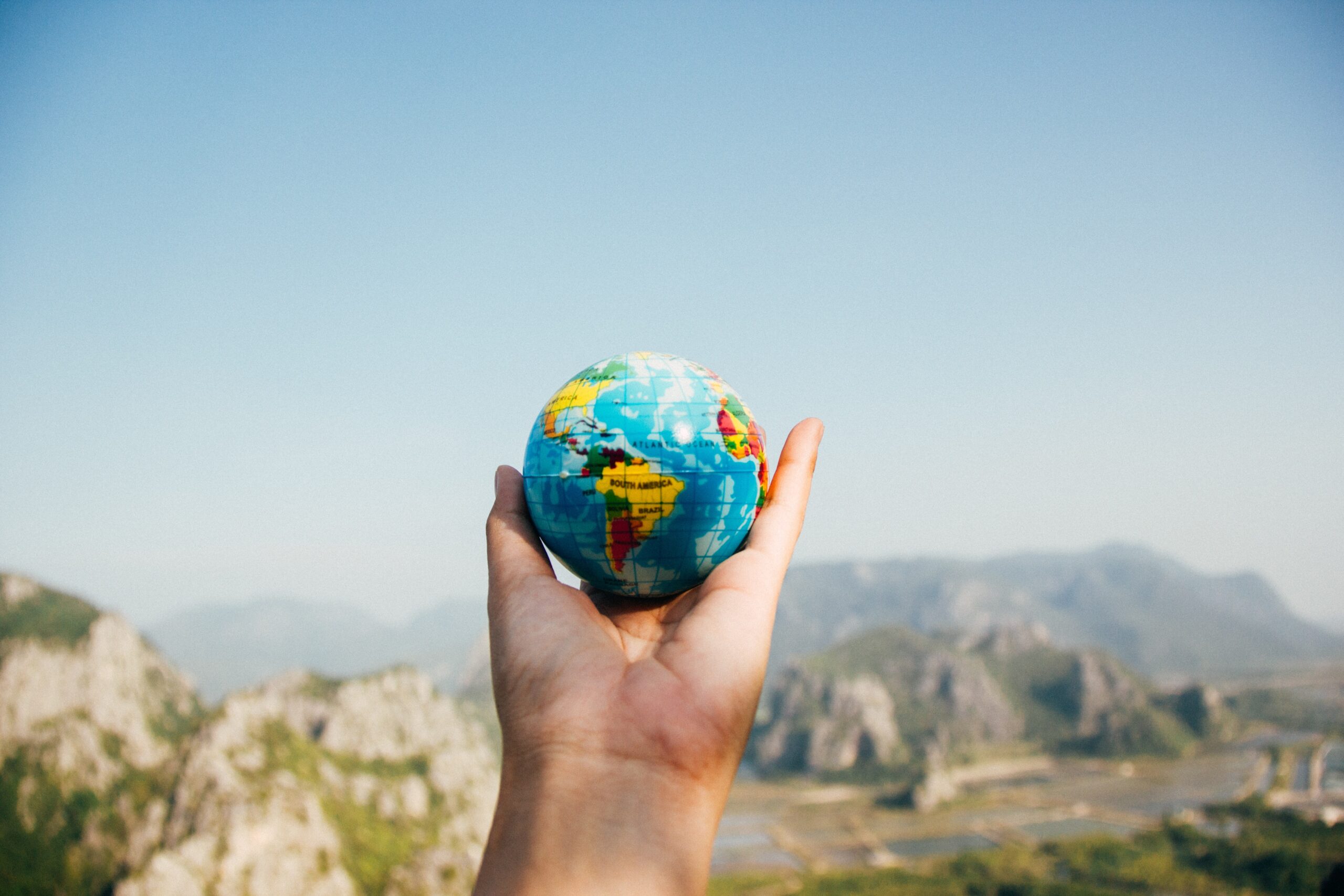 The Organization for Economic Cooperation and Development (OECD) has released their long-awaited Pillar Two model rules on December 20, 2021, marking what may be a watershed moment in international tax law. The rules provide detailed guidance to governments on how to levy a global minimum 15% tax rate on Multinational Enterprises (MNE).

To address the growing tax competition and concerns resulting from increased globalization and digitalization, the OECD developed the Global Anti-Base Erosion Rules (GloBE) under Pillar Two of their OECD/G20 Inclusive Framework on Base Erosion and Profit Shifting. These rules were approved in principle by 137 countries in October 2021.

Under GloBE, the global minimum tax rate of 15% will apply to MNEs with revenue over EUR 750 million and will result in an estimated 150 billion USD annually in additional tax revenues around the globe.

GloBE presents two types of domestic tax rules- the income inclusion rule (IIR) and the undertaxed payment rule (UTPR). Together, these rules result in a “top-up tax” that will be applied in any jurisdiction whenever the effective tax rate is below the minimum 15% tax rate for the subsidiaries and permanent institutions of an MNE.

The publication also outlines the definition of MNEs within the scope of the minimum tax and sets out a mechanism for calculating an MNE’s tax rate and top-up tax obligations on a jurisdictional basis.

However, before these global rules can begin to apply in 2023, members of the Inclusive Framework will need to pass domestic laws in accordance with the Pillar Two model.

What this means for Canada

Commentators have noted that the result of the OECD Pillar Two guidelines for Canada is that the revenue that was initially expected to be received under the new global tax for MNEs has been significantly reduced. Under the previously proposed framework, Canadian parent corporations with foreign subsidiaries would owe 15% of the subsidiary’s annual profit less any foreign taxes paid. This would mean that Canada would receive additional tax revenue from any Canadian corporation parent whose foreign subsidiary is in a tax haven. However, under the OECD’s Pillar Two guidelines, tax havens would be able to levy the domestic top-up tax and receive the revenue from the global minimum tax instead. As a result, Canada’s share of the tax pie will be considerably less than expected.

If you are questions about your corporation’s taxes, give Rosen Kirshen Tax Law a call today!

This article provides information of a general nature only. It does not provide legal advice nor can it or should it be relied upon. All tax situations are specific to their facts and will differ from the situations in this article. If you have specific legal questions, you should consult a lawyer. 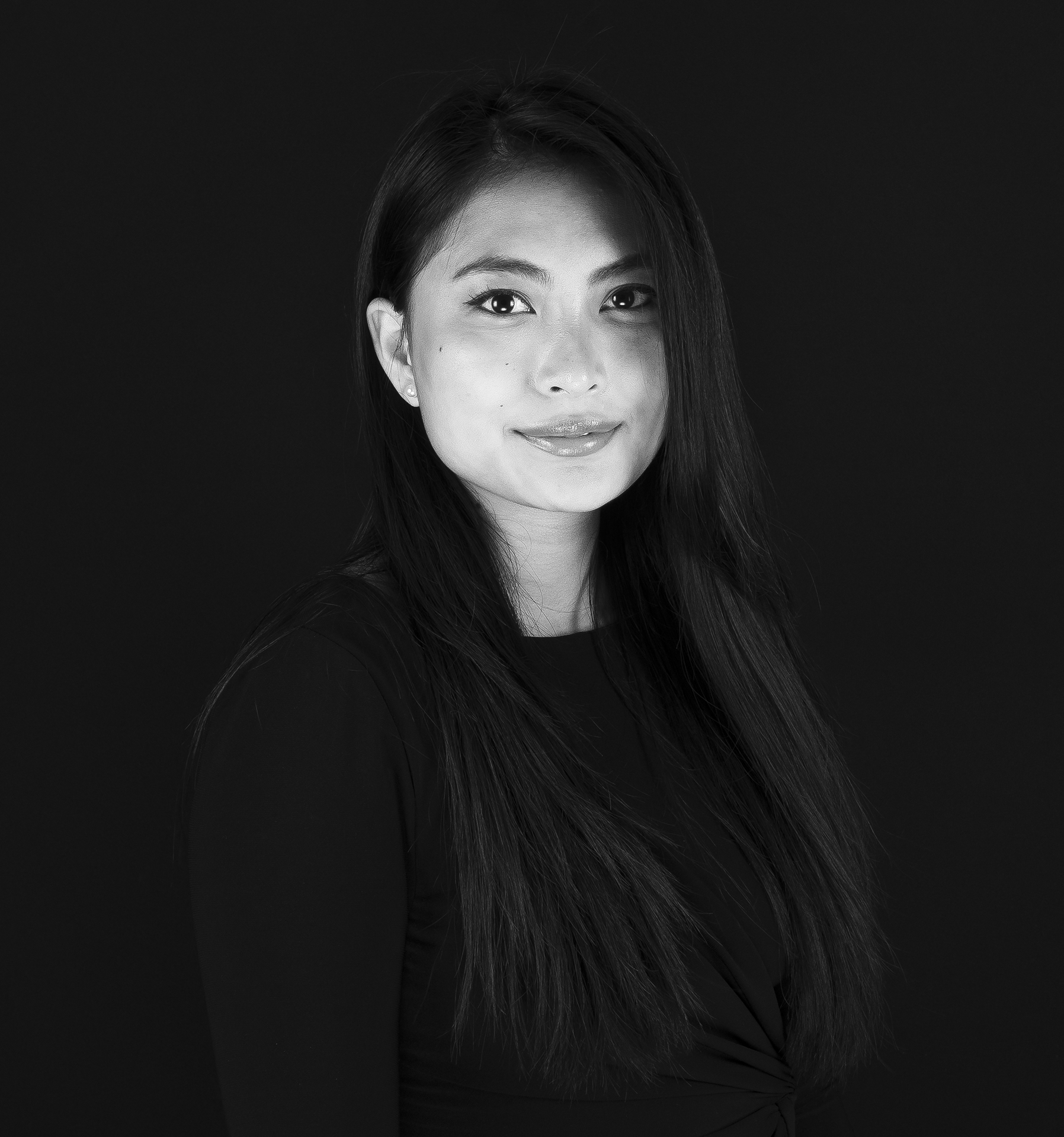 Tyra Yah is an articling student at Rosen Kirshen Tax Law. Tyra just completed her final year at the Queen’s University Faculty of Law. During law school, Tyra worked as a Case Analyst at the Conflict Analytics Lab, analyzing employee vs. independent contractor cases litigated at the Tax Court of Canada. She was also the President of the Queen’s Law Tax Society, volunteer at the Queen’s Legal Aid Clinic, Project Lead for a Pro Bono Students Canada research project, and External Director of the Queen’s Asian Law Students Association, which won the Professional Excellence Award for their contribution to the legal community.
CRA Review of Corporate Travel ExpensesPrev
Judicial Review of CERB DecisionsNext