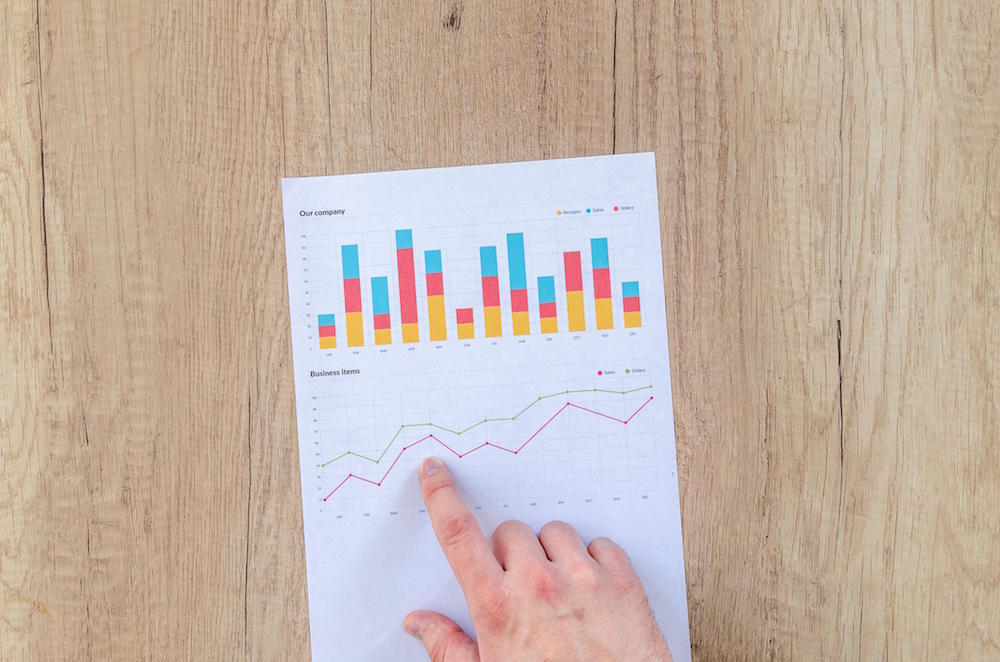 The Small Business Deduction and the New Passive Investment Rules

In 2017, the Federal Government announced its intention to make sweeping changes towards small business taxation in Canada. The government initially targeted hallmarks of tax planning strategies for small and medium-sized business owners under the ostensibly stated goal of bringing fairness to the Income Tax Act. Tax planning tools chosen for tightening included limiting the use of income sprinkling to family members and increasing taxation of passive investment income held by corporations.

The Small Business Deduction and the New Passive Investment Rules

At first, the proposed changes, released by the Minister in July of 2017, would have taxed passive income essentially at a rate equal to the top marginal rate for individuals. The changes proposed in July would have a drastic impact on corporations across Canada with a particular sting felt by small and medium-size companies that generate passive investment income. After a torrent of negative responses from business owners and entrepreneurs, the Liberal government balked and pivoted course. Finance Minister Morneau promised to lessen the impact of their initial proposal; mainly abandoning the harshest changes on the taxation of passive-investment income.

With the tabling of the Trudeau Government’s third budget on February 27, 2018, in the House of Commons (the 2018 Budget), we now have a clearer picture of the passive investment income changes. The 2018 Budget should somewhat alleviate the anxiety of small business owners regarding the passive-income proposal. Although the 2018 Budget includes measures to reduce the tax deferral benefits presented by passive investments made by private corporations, the method of doing so is less jarring than what was initially announced.

The method proposed by the federal government is to reduce access to the small business tax deduction for corporations earning considerable passive investment income on a straight-line basis. In Canada, a lower tax rate is available for Canadian-controlled private corporations (CCPCs) on the first $500,000 of income it actively earns from a business source (i.e. excluding investment income).  The small business deduction currently provides an effective federal tax rate of 10% on $500,000 of qualifying business income.  Some welcome news, the 2018 Budget will see the small business rate deduction will be lowered further to 9% by 2019.

To determine what income will be considered “investment income” to reduce access to the small business deduction, the proposed changes introduce a new term: “adjusted aggregate investment income (AAII)”. AAII excludes specific forms of passive income from the calculation. Importantly, capital gains generated from selling active business assets will be excluded from the determination.

The changes in the 2018 Budget are a welcome backtrack from what the Federal Government proposed in July of 2017. However, the changes must be considered by business owners earning passive investment income and taken into account to ensure access to the small business deduction is not impaired. If you are an owner of a corporation earning passive investment income, please contact Rosen Kirshen Tax Law to learn about how the proposed changes may be affecting you and your business.

Jeff Kirshen is a founding Partner at Rosen Kirshen Tax Law. Jeff advises clients in all aspects of domestic and international taxation while specializing in complicated tax matters. He provides practical advice to individuals and businesses on all areas of taxation, including tax residency, the dispute resolution process, the Voluntary Disclosures Program, rectification applications, and tax litigation.
Recent Changes to the Voluntary Disclosure Program (Part 2)Prev
The Informal Procedure at Tax CourtNext

Understanding how FINTRAC may impact your Business

The Financial Transactions and Reports Analysis Centre of Canada, otherwise known as FINTRAC, is Canada's financial intelligence unit. Its main mandate is...

Understanding how FINTRAC may impact your Business