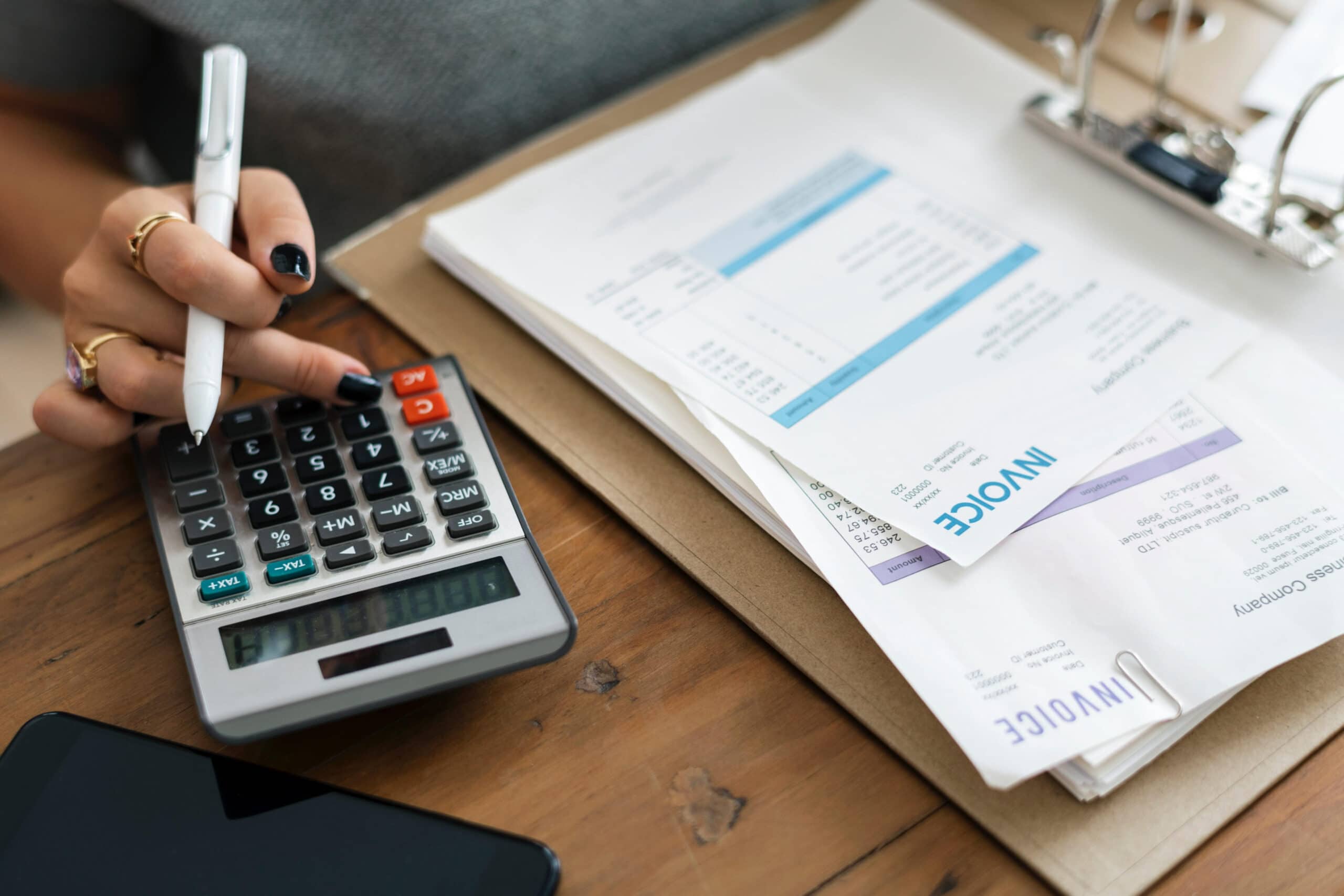 Transfers while Having a Tax Debt

Subsection 160 assessments under the Income Tax Act, and its Excise Tax Act counterpart subsection 325 assessments are the most powerful enforcement mechanisms that the Canada Revenue Agency (CRA) is able to use against taxpayers. The reason for this is simple. These are some of the few subsections of either Act that has no time limit!

If an individual owes taxes, and that person transfers anything of value, which includes money, property, etc., directly or indirectly to:

the CRA will attempt to collect from the person who receives the transfer of money, property, etc.

This is because the CRA can, and will, assess the individual who received the transfer. The amount of the assessment is either: (1) the fair market value (FMV) of the property being transferred, or (2) the taxes owing by the person making the transfer. Both the Income Tax Act, and the Excise Tax Act state that the assessment must be for the lower of the two.

If the person in receipt of the the property paid any sum in exchange for the property, then the CRA must deduct (minus) that amount from the total they will assess.

The example found above is practically a daily occurrence here in Canada. What many taxpayers do not know is Shirley’s tax debt is deemed to have arisen when it should have been paid. Since she was audited for 2011 taxation year, her debt stems from this year. So what this means is Shirley’s tax debt, for CRA purposes, started when Shirley’s 2011 taxes were due (April 30, 2012).

Occasionally, husbands will deposit money into a joint bank account or their spouse’s bank account because they already have a tax debt. Again, CRA will assess the wife using either the Income Tax Act, or the Excise Tax Act.

CRAs reasoning is quite simple. The original taxpayer who amassed the debt could and should have sold the property being transferred and used the proceeds from that sale to pay off CRA.

If you are thinking of transferring a home, or other property, or you already have, please seek legal assistance immediately by contacting us today.

Neumann v. The Queen, 2009 TCC 81 – Payment of dividends from a corporation

Kuchta v. The Queen, 2015 TCC 289 – What is a “Transfer”? Are separated but not divorced spouses dealing at arm’s length?

Jeff Kirshen is a founding Partner at Rosen Kirshen Tax Law. Jeff advises clients in all aspects of domestic and international taxation while specializing in complicated tax matters. He provides practical advice to individuals and businesses on all areas of taxation, including tax residency, the dispute resolution process, the Voluntary Disclosures Program, rectification applications, and tax litigation.
Illegal IncomePrev
Income Splitting and Rules of AttributionNext