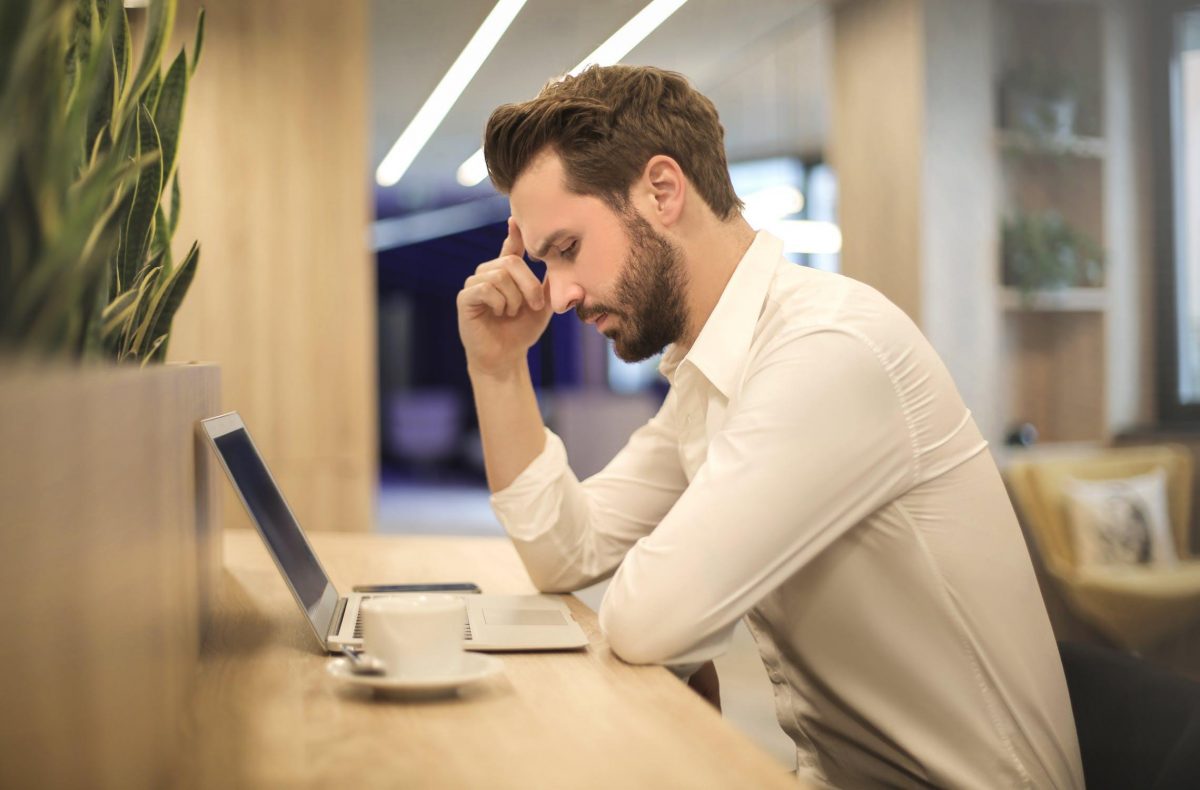 Changes to the Voluntary Disclosures Program

Changes to the Voluntary Disclosures Program

Please see below for a more detailed discussion of the changes to the Voluntary Disclosures Program.

Power to Revoke, and Power to Audit

The CRA has also proposed a “Limited Program,” that limits the scope of Voluntary Disclosures Program relief in cases of “severe non-compliance.” In its draft Information Circular, the CRA provides a non-exhaustive list of ‘severe’ cases:

Frequently, failing to file in one year causes a spiral effect whereby taxpayers become too anxious to file in subsequent years. These are often taxpayers with modest incomes who have little knowledge of Canadian tax laws. For these taxpayers, penalties can account for a large portion of their tax liability.

Another peculiar proposal is to make “large amounts” eligible under only the Limited Program. This will arguably have the effect of decreasing revenue from the Voluntary Disclosures Program, in that only taxpayers with small tax debts will come forward.

Under the current Voluntary Disclosures Program, disclosures must meet four criteria in order to be valid: the disclosure must be voluntary, complete, be more than one year past due, and involve the imposition of a penalty. The CRA is proposing a fifth criterion that taxpayers make payment of the estimated taxes owing at the time of filing the application.

Jeff Kirshen is a founding Partner at Rosen Kirshen Tax Law. Jeff advises clients in all aspects of domestic and international taxation while specializing in complicated tax matters. He provides practical advice to individuals and businesses on all areas of taxation, including tax residency, the dispute resolution process, the Voluntary Disclosures Program, rectification applications, and tax litigation.
Ontario Real Estate Agents and Professional CorporationsPrev
Changes to the Lifetime Capital Gains ExemptionNext