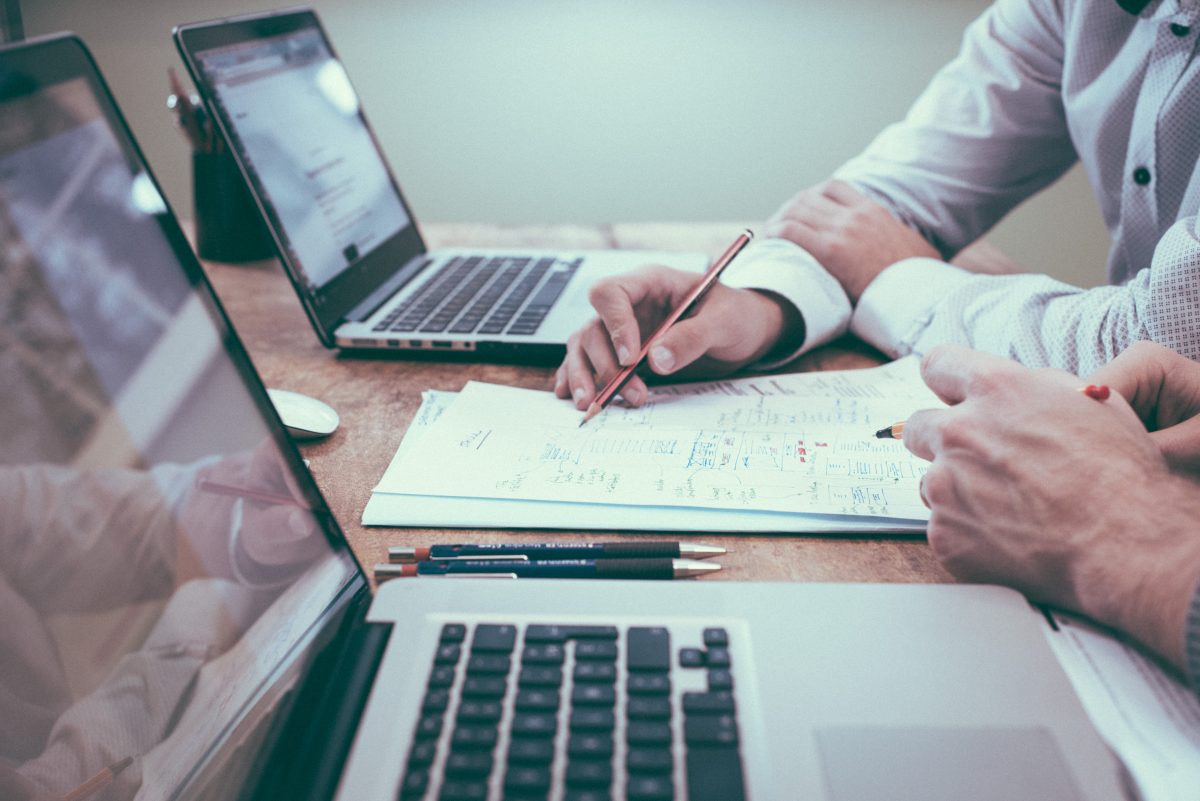 What are Reasonable Business Expenses?

In a tax context, an expense or a write-off is another word for a deduction. Canadian corporations are taxed on their profits, that is, the income that they earn less the cost of earning that income. Costs that you legitimately incur in earning your income can be “written-off”, that is, used to reduce your income by that amount. So, while the business still needs to pay the actual cost of the thing in question, the purchase reduces its tax bill.

For example, if you run your own unincorporated furniture-making business in Ontario and make $60,000 a year, your marginal tax rate is 29.65%. After receiving a call for new chairs, you run out to a new supplier in town to get $100 of wood. When you get back, however, you realize that you have been duped; the supplier was a fly-by-night wood-salesman, and what you thought was fine Nordic cherry is warped and bug-ridden pine. It is unfortunate that you lost $100 on the wood. However, because you can claim the cost of the wood as a write-off, the total hit to your wallet after tax is only $70.35, because the loss reduces your profits from your business.

Businesses cannot make any deductions that are unreasonable, and the Canada Revenue Agency and Tax Court may deny expenses that are partly reasonable, and partly not. However, in the past, this raised many issues; some expenses may be incurred in good faith, but simply be unwise. Can you deduct for expenses incurred as a result of poor business decisions?

As a rule, yes. Generally, deductions end up being denied where there is a substantial personal component, or where it is spent on someone with whom you have a personal relationship, rather than because a Court thinks business owners make poor decisions. The furniture salesman above is likely safe in claiming this loss as a deduction, even if he could have been more careful about his supplier.

For a business expense to be denied a deduction, it must be such a poor exercise in judgment that no reasonable businessperson would have incurred that expense at the time. Just because it worked out poorly, with the benefit of hindsight, does not mean that it was an unreasonable expense at the time. It is genuinely difficult to meet this threshold; in the case of Ankrah v The Queen, a taxpayer operating a multi-level marketing business took losses year after year after year, and while the Tax Court did not allow him to deduct expenses that were clearly personal, they would not step in to second-guess his business judgment, despite him having spent several thousand dollars on advertising, conventions, and office space (none of which worked out particularly well).

If you see corporate boxes while watching a game on television or walk past restaurants filled with people eating steaks in suits, you may be wondering how these people afford it. In many cases, the answer is that these meals or boxes may be tax “write-offs” for the businesses footing the bill. Businesses are taxed on the profits they make; in determining these profits, they are allowed to subtract what they spend making them, reducing their tax bill at the end of the day. However, businesses are only allowed to deduct amounts that are “reasonable” in the circumstances. What this ends up meaning, though, will vary a lot depending on the context.

Businesses cannot deduct expenses that are purely personal. For example, people require food, whether or not they run a business, so business owners cannot deduct the cost of their own food. (However, there are several exceptions, including one particularly interesting one: in jobs where the taxpayer is using food like fuel in a car, as with say, a bike courier, this extra food is deductible!)

However, where businesses claim deductions for expenses that may help them earn income, but also may be fun for the owners, there are potential tax savings, which has been reflected in Canada’s tax codes. So, while dinner at home may not be deductible, dinner to woo clients may well be.

The government, not wanting to haggle over every hot dog and scotch on the rocks, eventually determined the share of food and entertainment expenses that businesses could deduct would be capped at 50% of what the business spent, or 50% of what is reasonable, whichever is less.

As some businesses pay very generous dues at places like golf clubs, businesses are general unable to deduct for memberships in recreation facilities, or for tickets to sporting events. However, because of the way the legislation was written, you can deduct the cost of private boxes at sporting events, which plays a role in the growth of corporate boxes.

If you are faced with an audit of your expenses, if you are thinking about whether a given deduction is reasonable, or if you are hoping to structure your affairs to make the most out of Canada’s tax laws, contact Rosen Kirshen Tax Law to see what we can do for you and your business.

Jeff Kirshen is a founding Partner at Rosen Kirshen Tax Law. Jeff advises clients in all aspects of domestic and international taxation while specializing in complicated tax matters. He provides practical advice to individuals and businesses on all areas of taxation, including tax residency, the dispute resolution process, the Voluntary Disclosures Program, rectification applications, and tax litigation.
What does 'Reasonableness' Mean in Canadian Tax Law?Prev
Income Sprinkling and ReasonablenessNext

The idea of owning property and generating a rental income is very appealing to most people. This is especially true in major cities across Canada like...