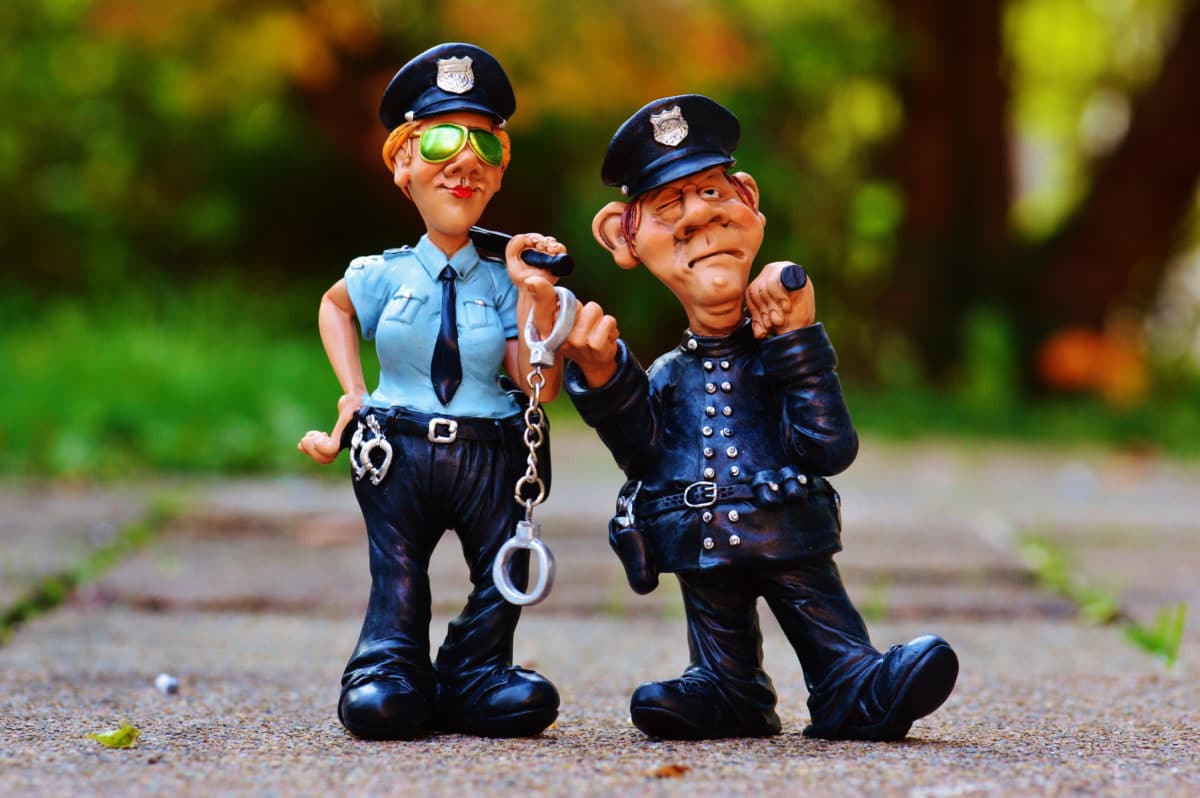 What are the Penalties for Tax Evasion?

What is CRA Tax Evasion?

The Canada Revenue Agency states that an individual or business engages in tax evasion when they intentionally ignore Canada’s tax laws. More specifically, it is the willful decision to suppress or avoid disclosing income required to be reported, inflating expenses, or falsifying records and claims.

What Qualifies as CRA Tax Evasion?

The short answer is no. Given that tax evasion is defined as the willful attempt to suppress or not disclose information required to be reported, simply owing money to the CRA would not fall under this category. Instead, this might require a payment arrangement with the CRA for tax arrears, objecting to the assessment or reassessment provided, or finding an alternative route to repay the debt.

The short answer is maybe. Engaging in tax evasion is inherently reliant on a subjective analysis. What is key to its determination is whether the decision to file a late tax return was based on the willful decision to ignore Canada’s tax laws. Since the CRA is incapable of determining the subjective intention of another individual remotely, there may be times where the late filing of a tax return can be characterized by the CRA as an attempt to evade taxes.

Is Making a Mistake on a Tax Return Seen as Tax Evasion?

The short answer, once again, is maybe. Just like with filing a late tax return, the CRA is unable to determine remotely the intention of the taxpayer. Therefore, the CRA may characterize the mistake as an attempt to engage in tax evasion. This does not mean, however, that one is without recourse if such a situation were to arise.

By law, tax evasion is a crime. To combat significant cases of tax evasions, the CRA makes use of its Criminal Investigations Program (CIP) to investigate and, where appropriate, refer the case to the Public Prosecution Service of Canada for criminal prosecution.

Most often, the CIP would investigate cases that meet one or more of the following criteria:

What are the Consequences of being Convicted for CRA Tax Evasion?

Taxpayers convicted of tax evasion must repay the full amount that was owed, in addition to any interest and civil penalties assessed during this period by the CRA. Furthermore, the court may then fine the taxpayer between 50% to 200% of the taxes evaded and potentially up to two years imprisonment. If convicted under an indictment, one can face a fine between 100% to 200% of the evaded taxes and a jail term up to five years. Finally, if convicted of fraud under Section 380 of the Criminal Code of Canada, the sentence may lead to a term of imprisonment up to 14 years.

If you think you have a CRA tax evasion issue, give us a call today. CRA tax evasion could result in fines, penalties, and even jail time. Hiring an experienced tax lawyer to navigate these issues for you is your best way of minimizing potential issues with the CRA.

Jeff Kirshen is a founding Partner at Rosen Kirshen Tax Law. Jeff advises clients in all aspects of domestic and international taxation while specializing in complicated tax matters. He provides practical advice to individuals and businesses on all areas of taxation, including tax residency, the dispute resolution process, the Voluntary Disclosures Program, rectification applications, and tax litigation.
How Far Back Can CRA Audit?Prev
What Can the CRA Require me to Pay?Next

The Canada Revenue Agency (the “CRA”) conducts regular reviews of corporate tax returns. As part of a new group project, the CRA is focusing on corporate...

The Canada Emergency Business Account (CEBA) was an application that was open from April 9, 2020, to June 30, 2021. If granted, it provided small businesses...