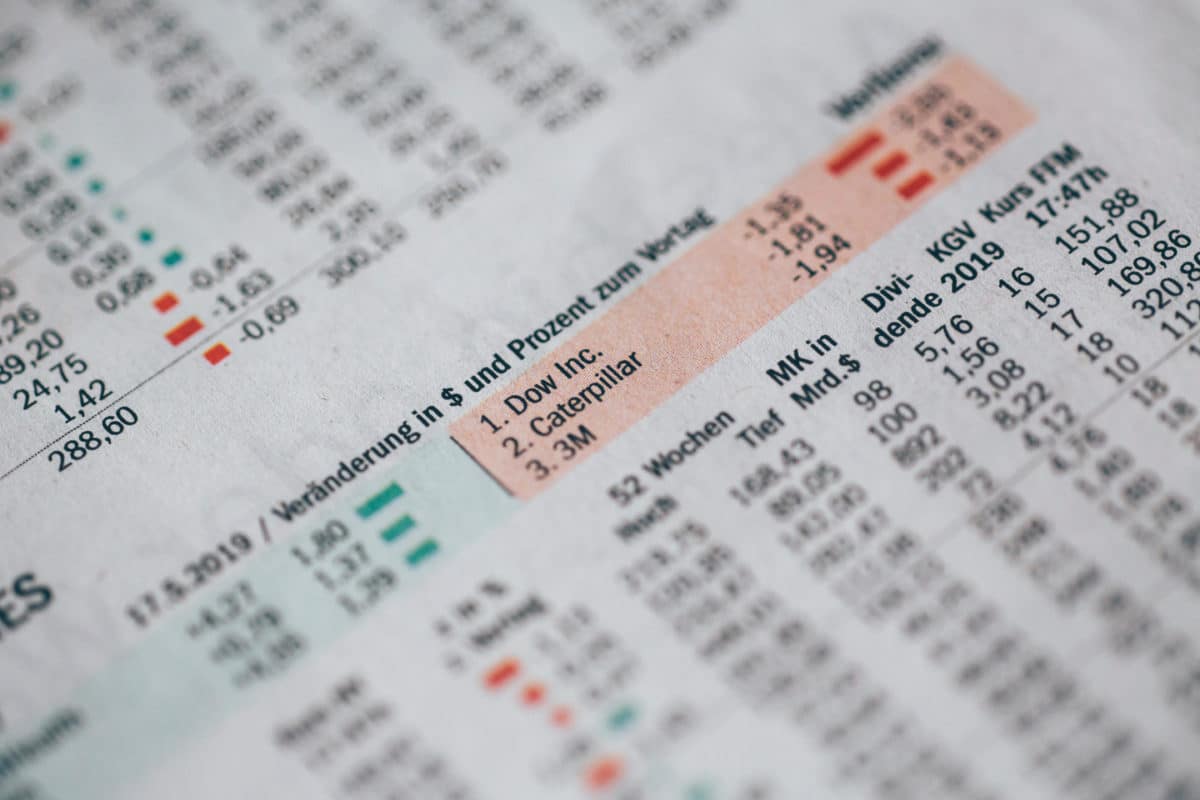 What is a T1135 Tax Form: Foreign Income Verification

A T1135 Tax Form: Foreign Income Verification Statement reports all required foreign property owned by a Canadian resident taxpayer. If a taxpayer in Canada owns specified foreign property with a total cost of more than $100,000, they must fill out Form T1135, the Foreign Income Verification Statement in addition to their annual income tax return.

Presently, the T1135 Form has been redesigned to have the following two-tier information reporting structure for specific foreign property:

T1135: Do I Fill Out the Simplified or Detailed Reporting Method?

T1135: What is Specified Foreign Property?

When the term “foreign property” is used, rental property owned outside of Canada immediately comes to mind. However, the categories in the Foreign Reporting Method show that specified foreign property encapsulates a much broader term. For instance, a common mistake made by taxpayers is failing to realize that foreign stocks held in Canadian registered securities dealers must be reported. As such, if you invest in classic blue-chip stocks such as Apple, Disney, Microsoft or any other companies based in American stock exchanges, they must be reported (Over $100,000).

Regarding “specified foreign property” the term also includes but are not limited to the following:

Failure to file T1135 forms can result in harsh penalties for the taxpayer. Specifically, taxpayers are charged a penalty of $25 per day for up to 100 days for failing to file the T1135 Form.  The minimum penalty for failure to file is $100 and the maximum is capped at $2,500 per year. So if you have missed multiple years the penalty and interest amounts can be steep!

It is important to note that the period within which the CRA can reassess a taxpayer’s tax return is extended by three years if both of the following conditions have been satisfied:

Taxes involving foreign property always involve an added layer of complexity. If you have any questions about how to file a T1135 form or apply for a voluntary disclosure, call us today! We can help!

Jeff Kirshen is a founding Partner at Rosen Kirshen Tax Law. Jeff advises clients in all aspects of domestic and international taxation while specializing in complicated tax matters. He provides practical advice to individuals and businesses on all areas of taxation, including tax residency, the dispute resolution process, the Voluntary Disclosures Program, rectification applications, and tax litigation.
What is a T2202A Tuition and Enrolment Certificate?Prev
Canada Tax Return Deadlines for 2019Next