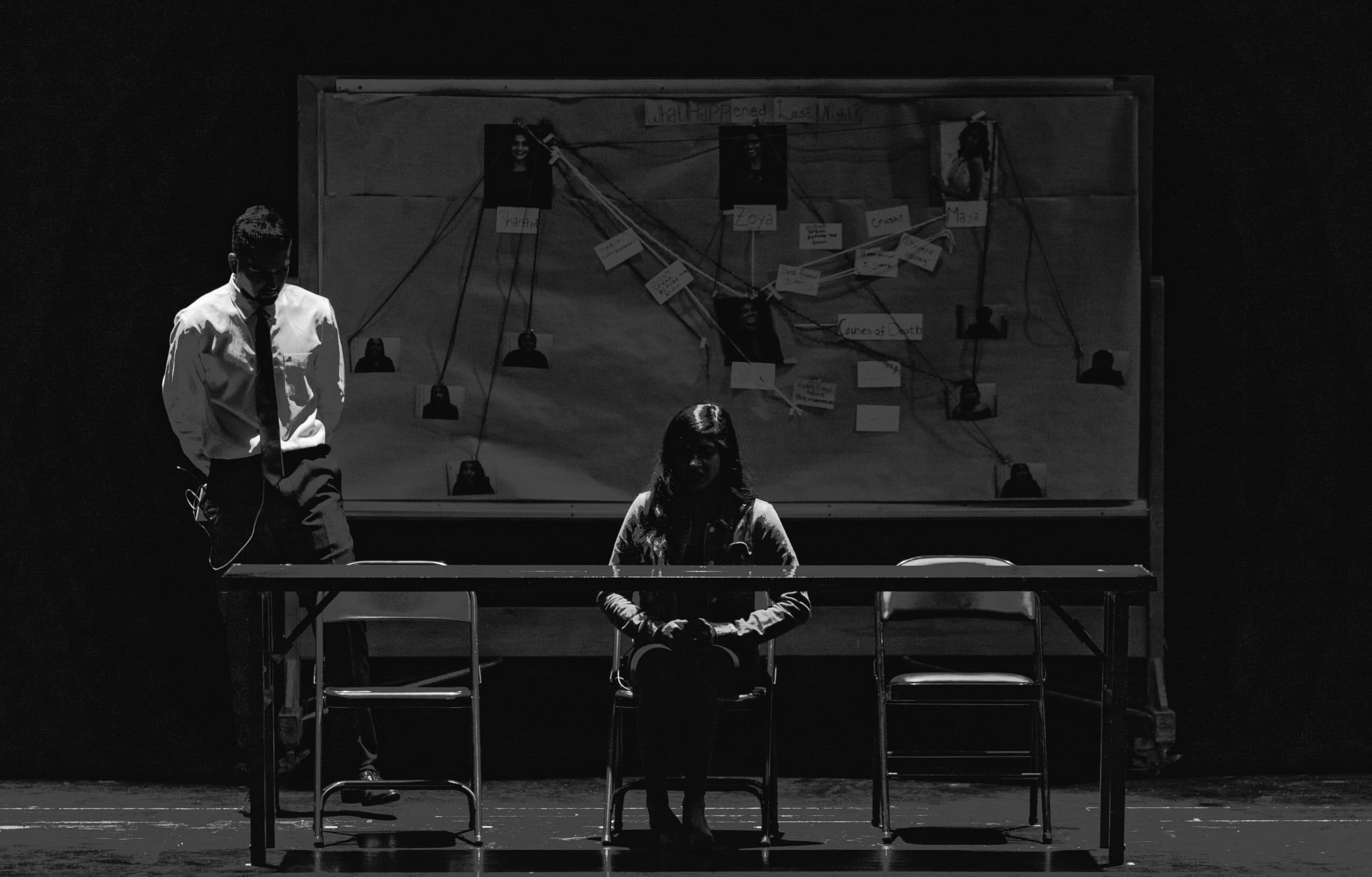 What is Considered Tax Evasion?

Tax evasion is where a taxpayer chooses to avoid paying their real tax liability, and either underpays or pays no taxes at all.

Tax evasion includes transactions that violate specific anti-avoidance provisions as well as situations where taxpayers reduce or eliminate tax through transactions that comply with the letter of the law but violate the intent of relevant provisions. The latter is done through the General Anti-Avoidance Rule (GAAR).

Tax evasion, unlike tax avoidance, has criminal consequences. Tax evaders face the possibility of prosecution in a criminal court.

What is the GAAR?

Under the Income Tax Act (ITA), Parliament passed the GAAR in order to allow the CRA to prosecute taxpayers who engage is tax evasion that does not violate the letter of the law but violates the intent behind the law.

The ITA states that a transaction that is found to be an “avoidance transaction” will result in a denial of the “tax benefit” that the person would have obtained if not for the GAAR.

In other words, the GAAR applies as a last resort when the existing laws do not explicitly already deny the transaction.

What is an Avoidance Transaction?

Since the GAAR allows the CRA to prosecute people who do not even violate the letter of the law, it is very important to know what sort of transactions could be considered an “avoidance transaction”.

An avoidance transaction will include both a single transaction or a series of transactions that would result, either directly or indirectly, in a tax benefit.

There is an exception if you can show that the transaction was undertaken primarily for purposes other than to obtain a tax benefit.

What kind of Transactions can be Included?

What is a Tax Benefit?

It is also very important to know what sort of tax benefit can be included.

A tax benefit will include all of the following:

How does the CRA investigate Tax Evasion?

For information on how the CRA investigates tax evasion please click here. This article outlines the difference between an audit and a criminal investigation, your rights when being investigated, what can trigger an investigation, and who is the most likely to be investigated.

What are the Penalties for Tax Evasion?

Can you correct past Tax Evasion?

If you failed to file taxes or made mistakes on your previous returns, and the CRA is not aware of this, you could try to apply to the Voluntary Disclosure Program. For more information on what the Voluntary Disclosure Program entails, please read our articles on the changes that the CRA made to the program. You can find part 1 and part 2 on our website.

If you think you have a CRA tax evasion issue, call us today! We can help! CRA tax evasion could result in fines, penalties, and even jail time. Hiring an experienced tax lawyer to navigate these issues for you is your best way of minimizing potential issues with the CRA. 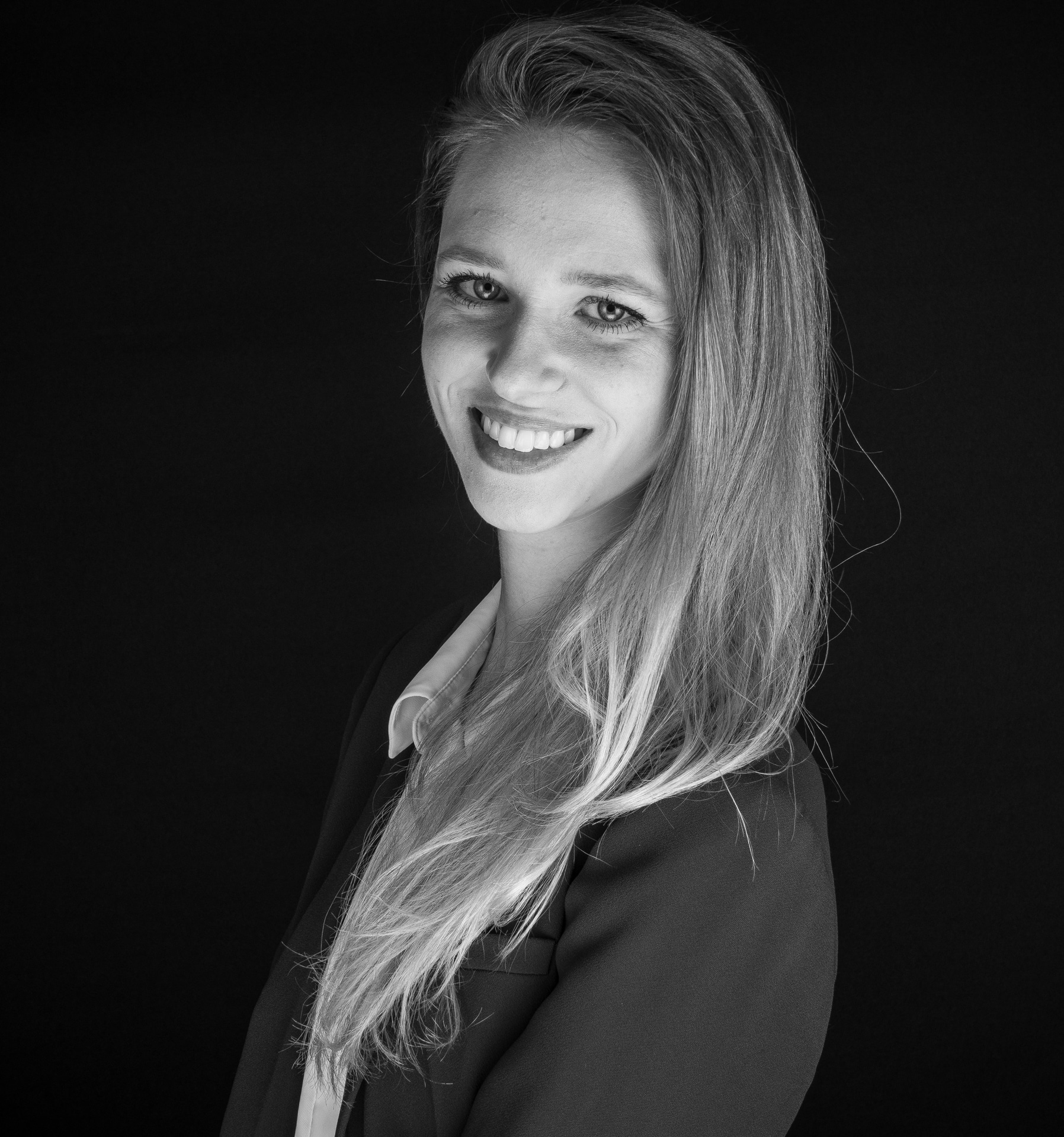 Mariya is an Articling Student at Rosen Kirshen Tax Law. Mariya recently graduated from the University of Toronto Faculty of Law. In law school she focused on litigation and trial advocacy, volunteering through Pro Bono Students Canada as a clerk for the Deputy Judges Association to assist at the Small Claims Court. She also assisted with the Tenant Duty Counsel Assistance Project where she performed various intake tasks to assist unrepresented clients at the Landlord and Tenant Board.
When Should a Tax Lawyer be Used?Prev
The Canada Emergency Response Benefit - What if CRA wants it back?Next