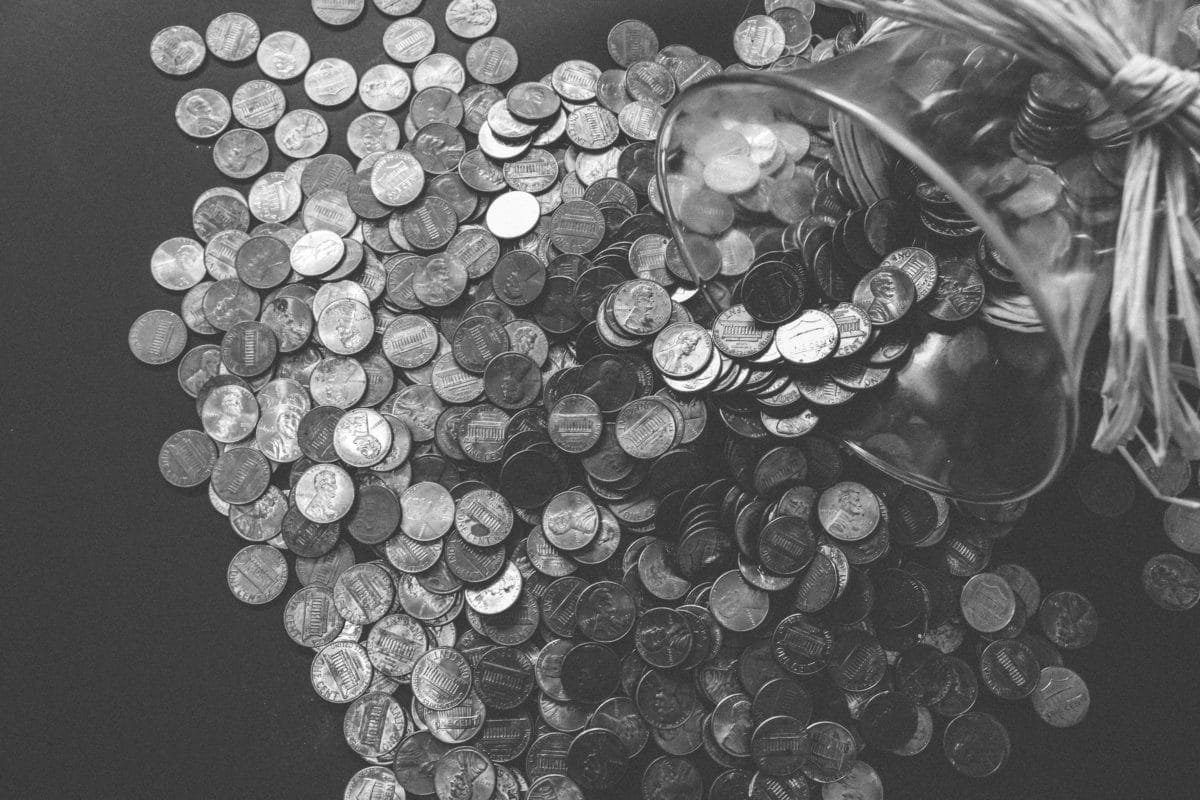 What is Wage Garnishment?

A wage garnishment is when a creditor seizes some, or all of your earnings to pay off your amount owing. It is often used by the Canada Revenue Agency (“CRA”) to collect outstanding balances owed to them. Garnishments are not just limited to your employer; a garnishment can be served on your bank, or your receivables in an effort to seize the money.

The CRA’s process by which they garnish wages is vastly different from the processes followed by other creditors. Other creditors must initially obtain a judgment against you in court, thus providing you with knowledge of the ensuing garnishment. Other creditors are also required to provide you with formal notice before they commence garnishments. Once formal notice has been provided, and your employer has been notified of the garnishment, they must begin to forward the appropriate portion of your wages to the appropriate creditor to pay off your debt.

Alternatively, with CRA garnishments, no Order of the court is required to commence garnishments on a taxpayer. Instead, a notice is sent directly to one’s employer notifying them of the garnishment. This is called a “requirement to pay”, or an “RTP”.

Other types of wages that can be garnished include severance or termination pay, because they arise as a result of your employment. For Ontario residents, the Ontario Works Act establishes that basic financial assistance is not subject to garnishment, attachment, execution or seizure by the CRA, as of right now. The only exception to this rule is support orders under s.20 of the Family Responsibility and Support Arrears Enforcement Act which can be garnished.

Long term disability payments provided through a “company disability pension” are considered by the law to be a replacement for lost wages. Thus, they are considered to be wages and can be garnished as deemed fit by the CRA. That said, income support under the Ontario Disability Support Program (ODSP) Act, is not subject to garnishment, attachment, execution or seizure, except for support orders as mentioned in the previous paragraph.

Important to note, for the most part, you will be notified of your tax debt to the CRA well in advance of any potential garnishments. Ample steps are normally taken before garnishments are taken from your income.

CRA Wage Garnishment – What can I do?

The best way to prevent garnishment of wages is to pay your debt in full. Often, this can be done by obtaining a loan to pay off the garnisheeing creditor in full. If you cannot pay your tax debt in full, you have other options. Two of which are making a consumer proposal or setting up a payment plan. Often, an experienced lawyer can help negotiate a repayment plan with your creditor or the CRA. Another option is bankruptcy, which also helps protect you from your debts.

If your wages are being garnished, or the CRA is threatening to garnish your wages, call us! We can help!

Jeff Kirshen is a founding Partner at Rosen Kirshen Tax Law. Jeff advises clients in all aspects of domestic and international taxation while specializing in complicated tax matters. He provides practical advice to individuals and businesses on all areas of taxation, including tax residency, the dispute resolution process, the Voluntary Disclosures Program, rectification applications, and tax litigation.
How do I file Last Years' Tax Return?Prev
Do You Have to Pay Tax on Rental Income?Next

An Update Regarding John Scholz

Previously, we wrote about the Canada Revenue Agency (CRA) auditing certain taxpayers who were involved with John Scholz in alleged “strips” of RRSP...

An Update Regarding John Scholz

The cost to purchase vehicles (especially luxury vehicles) is frequently much cheaper for Canadian consumers than consumers in other countries. Sometimes...