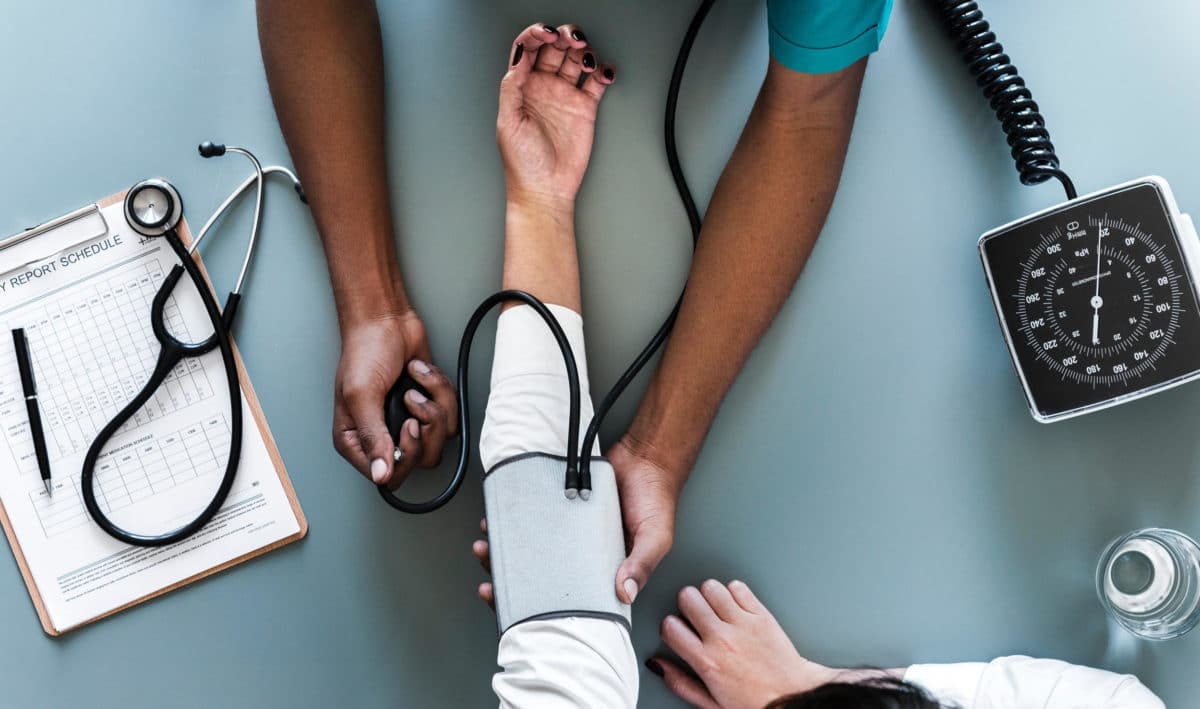 What Kind of Medical Expenses are Tax Deductible in Canada?

While health care in Canada is publicly funded, there are various out-of-pocket medical expenses that taxpayers incur on a daily basis. Examples include over-the-counter medications, eyeglasses, vitamins and other items not covered by provincial or private health insurance. What many taxpayers do not know is that certain health expenses are tax deductible. This leads to taxpayers not keeping tax receipts for expenses they could be otherwise claiming.

The CRA has a large list of health care expenses that are accepted as being tax deductible. This list can be found directly on the CRA website here. Some examples include assisted breathing devices, laser eye surgery, dental visits, braces for a limb, among many others. The cost of any health care expense that appears on the CRA’s list can be claimed on a taxpayer’s tax return.

The CRA also has a long list of health care expenses that are not claimable. It is important the taxpayer ensures they review whether the expense is on the claimable list before claiming. Examples of non-claimable expenses include organic food, non-prescription birth control or similar devices, personal response systems, among various others. Again, it is imperative that you review the CRA’s list of allowable expenses before claiming them.

A taxpayer can claim eligible medical expenses on their tax return if incurred during any 12-month period, as long as it ends in the current tax year, and the taxpayer did not already claim the expenses in another tax year. As a general rule, a taxpayer can claim all amounts paid, even if they were not paid in Canada. As a strategy, taxpayers should consider choosing the 12-month period with the highest medical expenses to maximize their deduction.

Jeff Kirshen is a founding Partner at Rosen Kirshen Tax Law. Jeff advises clients in all aspects of domestic and international taxation while specializing in complicated tax matters. He provides practical advice to individuals and businesses on all areas of taxation, including tax residency, the dispute resolution process, the Voluntary Disclosures Program, rectification applications, and tax litigation.
Do You Have to Pay Tax on Rental Income?Prev
What is a Schedule 1 Federal Tax Form?Next